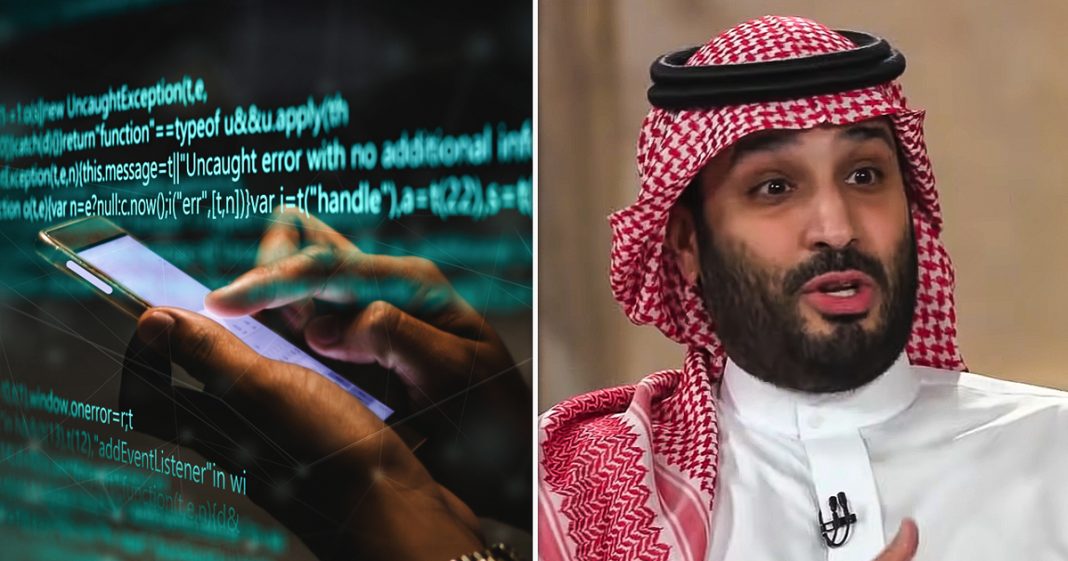 Via America’s Lawyer: Several tech companies have been accused of aiding foreign governments who are attempting to stifle dissents in their countries. Mike Papantonio & Farron Cousins to discuss more. Also, the kingdom of Saudi Arabia continues to face lawsuits over its proven connections to terrorist attacks, including the deadly mass shooting at a Pensacola naval base. Mike Papantonio and is joined by Attorney Chris Paulos to explain more.

Mike Papantonio:             Yeah. And the fellow soldiers thing, I don’t, I still don’t think has feathered itself out the, on the base. The fact that this wasn’t just one guy. There, there’s a bigger problem than this and unfortunately, the weapons industry has such a strong thumb, heavy thumb, over the Pentagon that we’re allowing these folks to stay and we shouldn’t. You know, it’s just a matter of time before they’re flying all these jets against us, before they’re using this weaponry against us or Israel. It’s just a matter time.