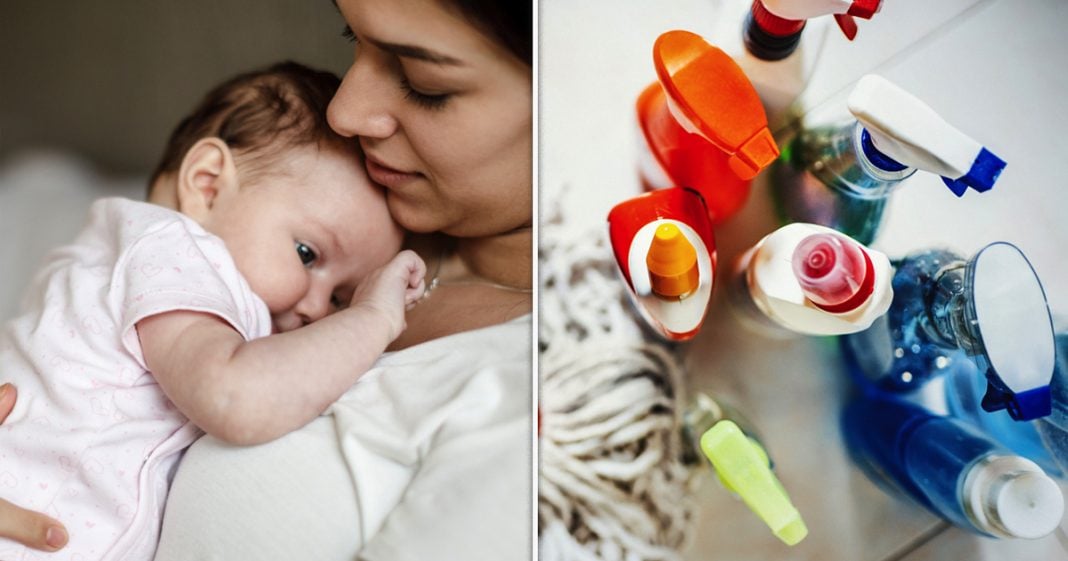 Via America’s Lawyer: PFAS chemicals have seeped not only to our nation’s waterways, but also into 100% of nursing mothers’ breast milk. Mike Papantonio and Farron Cousins discuss more. Also, as if our country’s waterways weren’t already contaminated enough by PFAS, another toxin called Trichloroethylene (TCE) has seeped into sources of drinking water nationwide. Attorney Madeline Pendley joins Mike Papantonio to explain how factories are endangering the lives of their workers and surrounding areas with these cancer-causing chemicals, which are prevalent in both industrial and household cleaning agents.