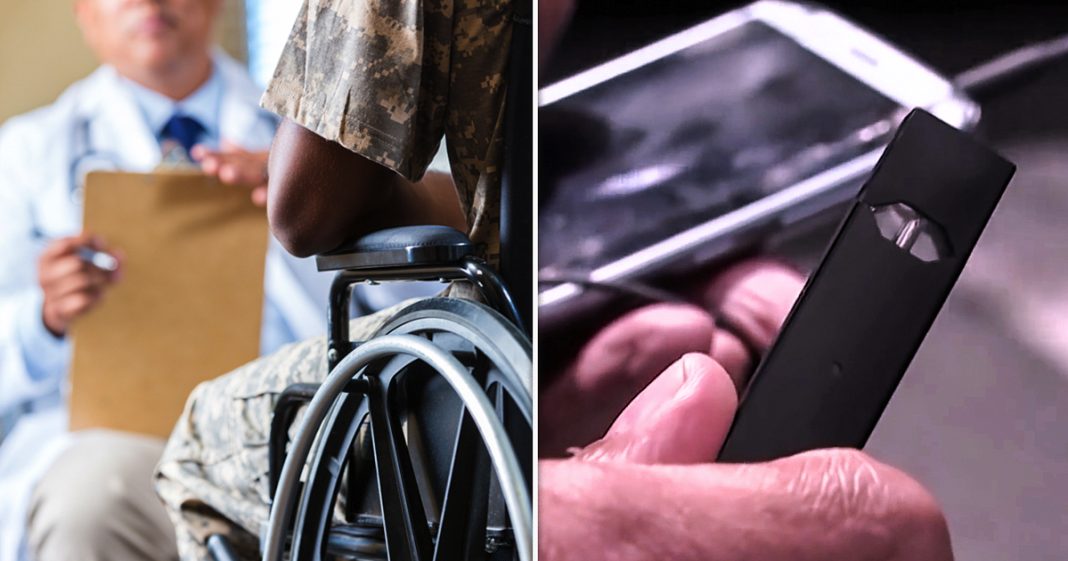 Via America’s Lawyer: Hundreds of service members were promised compensation for medical malpractice over a year ago. So why haven’t they seen a penny from the Pentagon yet? RT correspondent Brigida Santos joins Mike Papantonio to explain how troops and veterans are still awaiting payouts to the tune of $2 billion. Also, Juul has been in the hot seat since 2019, after the company was found to be aggressively marketing its products to children. Meanwhile, the FDA has yet to crack down on their e-cigarettes despite users reporting seizures, lung disease, and strokes. Attorney Madeline Pendley joins Mike Papantonio to how regulators continue to turn a blind eye when it comes to Juul.