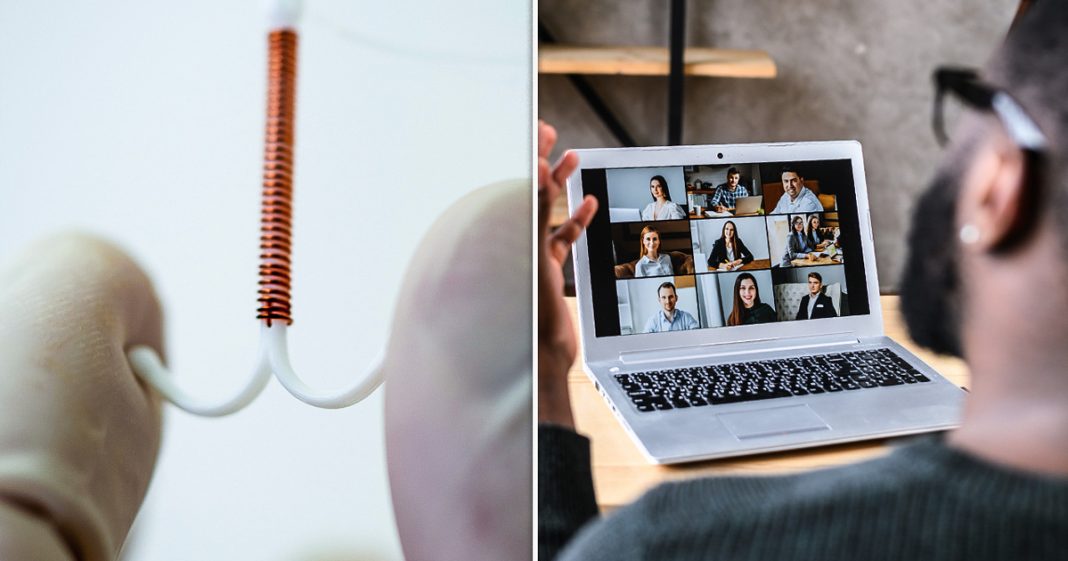 Via America’s Lawyer: Thousands of women experienced adverse reactions due to defective IUD’s that are falling apart upon removal. Attorney Stephen Luongo joins Mike Papantonio to explain how Paragard and Mirena have quietly swept concerns about their birth control products under the rug. Plus, Zoom agrees to pay out $85 million for violating user privacy. Mike Papantonio and Farron Cousins discuss more.

Mike Papantonio:             Finally tonight, some good news. They’re looking at Zoom for private conferencing, $85 million fine for not doing it right. Pick up this story would you.

Farron Cousins:                  This is, you know, it was very disappointing to read this story, but yes, Zoom like so many other people in the big tech industry allowed people’s data to be leaked, you know, names, any, any kind of registration information. And then of course, one of the big ones, Zoombombing, you know, allowing hackers because their cyber security was so lax to basically hop on these private secure meetings. They throw pornography up on screen. They scream obscenities because Zoom didn’t protect people. But you know what, I do have to say in Zoom’s defense a little bit, you know, Zoom was kind of thrust into a situation. I mean, a year and a half ago, nobody knew who the hell Zoom was. And then suddenly it became the go-to software for millions of people because of the pandemic. So they were kind of caught off guard by their own success. But they didn’t take necessary steps to evolve.

Mike Papantonio:             I mean, really, what kind of aberrational hacker bonehead says, oh, I’m going to jump on here and scream obscenities. I mean, these are people I guess, that still ride around on skateboards and read DC comic books, I don’t know. But you know, it’s not something you’d anticipate, that it’s somebody out in the public, some idiot that doesn’t have anything else to do says, hey, I think I’ll hack a Zoom call today and scream obscenities. It’s, you know, I don’t know, man. It is that the kind of thing you plan for? Maybe, but anyway, I think they’re going to get it right. I agree with you. It’s been an extremely important service that has risen to the occasion when the COVID, during the COVID shutdown.

Farron Cousins:                  And, and I’m glad they went ahead and agreed to this settlement. They’re not out there objectively trying to fight it too aggressively.

Farron Cousins:                  Kind of admitting to a degree look, maybe we made some mistakes, let’s get this right. Because look, there’s a lot of corporations, the legal industry using Zoom more and more. Zoom is here to stay, so they better make sure they get it right.

Mike Papantonio:             That’s all for tonight. Find us on Twitter and Facebook @facebook.com/rtamericaslawyer. You can watch all RT America programs and DirecTV channel 321 and also stream them live on YouTube and be sure to check out RT’s new portable app, where you can watch all your favorite shows all the time. I’m Mike Papantonio and this is America’s Lawyer where every week we tell you the stories that corporate media is ordered not to tell because their advertisers won’t let them or because of their political involvement. Have a great night.