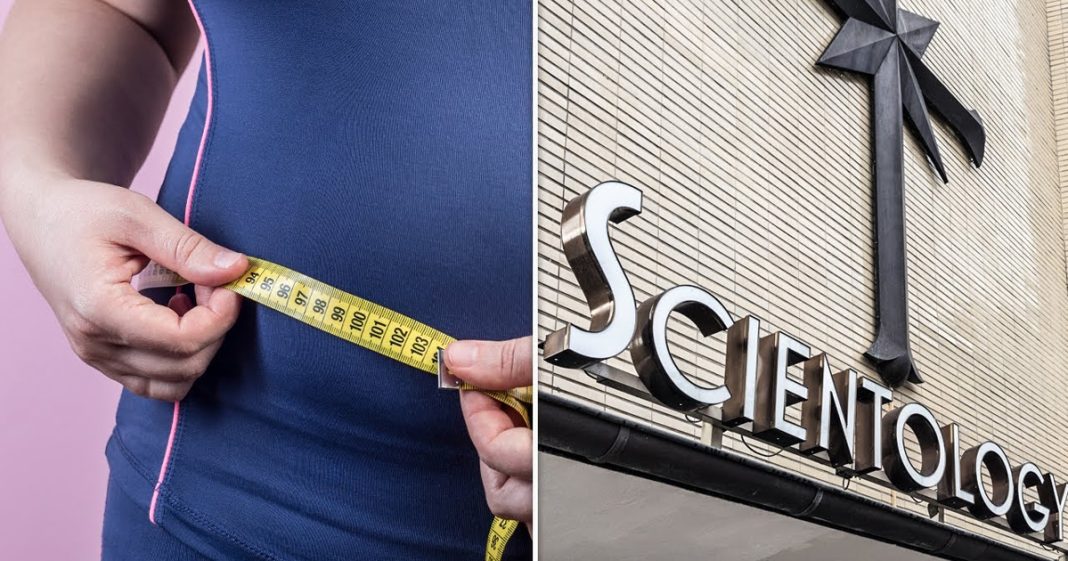 Via America’s Lawyer: The weight loss pill, Belviq, pulled from the shelves by the FDA due to an increased risk of cancer. Now other side effects are coming to light as patients are filling more complaints. Attorney Madeline Pendley joins Mike Papantonio to discuss more. Also, Russia moves to ban the Church of Scientology, calling multiple organizations linked to the controversial group “undesirable” and potential threats to national security. Mike Papantonio and Farron Cousins discuss more.

Mike Papantonio:             Finally tonight, some good news. Russia has taken steps to crack down on those oddball Scientologists, arguing that it isn’t really a religion. Farron joins me to talk about it. It’s not a religion. It’s a cult of crazy people. And so in the United States, we haven’t figured that out. I will tell you this, one thing to look at, just if you don’t do anything from this segment, go to Leah Remini, Remini, R.

Mike Papantonio:             Yeah, Leah Remini, she has a, she has a show on Netflix. It will tell you how freakish these folks are. Go ahead, pick it up from there.

Farron Cousins:                  Well, and, you know what, it’s not a religion. It is science fiction fantasy. It came about L Ron Hubbard in the 1950s, who was a science fiction writer, developed all this. He came out with, what was it, e-meters. And we’re going to teach people that humans were actually on earth, but 70,000 years ago, they were wiped out by thermonuclear war. This isn’t a religion. There’s no, I don’t even understand how somebody could classify it as such.

Mike Papantonio:             Again, the heart of the religion is that alien life was on earth 70 million years ago and it was destroyed by thermonuclear war. And now we, we have to take over and make sure it doesn’t happen again. You’re right. He was, he was a science fiction writer, but more importantly, he was a very ugly, ugly character. He had this thing that he called the overt attack, aggressive attack, where he’d go out. Here, here was his list. Here’s how you went after people who went after them. Identify who the risk is. Start investigating them, create felonies, discredit them where you can discredit them, at work, where they live. Immediately start feeding lurid blood sex crime evidence to the press, make it up if you must. Don’t try to compromise, get bad headlines about that person who’s talking about it. So I want you to get ready for this. Okay. The media is lazy and they’re gullible and they’re going to print, they’re going to print whatever these people turn out. So if it looks like a, a salacious story, they’re gonna do that. Look, L Ron Hubbard in 1978 was convicted of the most extensive domestic espionage case in American history. And we still have these numbnuts who are saying, oh, this is wonderful. I’m a better person now. God almighty, help us. Thank you for joining us. Okay.

Mike Papantonio:            That’s all for tonight. Find us on Twitter and Facebook @facebook.com/rtamericaslawyer. Watch us on RT America programs on DirecTV 321. Also stream them live on YouTube and be sure to check out RT’s new portable app where you can watch all your favorite shows. I’m Mike Papantonio and this is America’s Lawyer where every week we tell you the stories that corporate media is ordered not to tell because their advertisers won’t let them and because their political connections don’t allow for it. Have a great night.