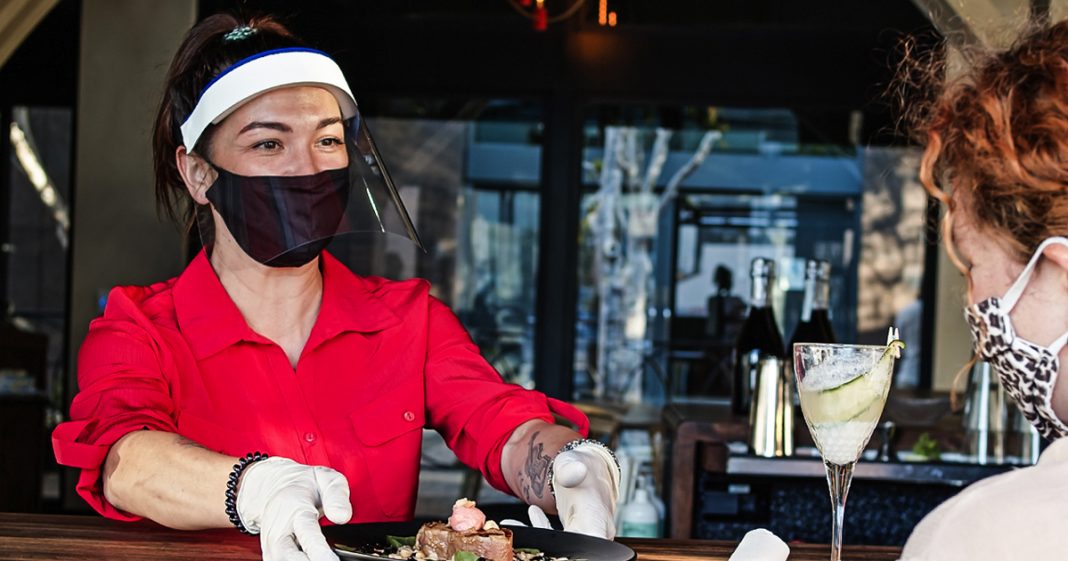 Via America’s Lawyer: A California appeals court upholds a law barring arbitration agreements as a condition of employment for workers in the Golden State. Mike Papantonio and Farron Cousins discuss more.

Farron Cousins:                  Yeah. California, back in 2019, attempted to, well, they did pass this law saying, listen, you cannot make signing an arbitration agreement part of an agreement to employment. Basically you can’t force your employees to do this or terminate them if they do not. Great law and it’s something we, we need more of here in the US. And then of course it was challenged in court, an injunction was placed on it, could not be enforced for two years up into now where the judges at the ninth circuit have finally said, okay, yes, you cannot require the arbitration clause as a condition of employment. Couple other parts of the bill did get taken down. So there’s not exactly penalties if you don’t follow through. So, it’s, it’s weird.

Mike Papantonio:             Yeah, yeah. There are no, that’s, that’s the problem. There are no penalties. You can do it anyway. I suppose the only way that you can, that you could come at this with a civil suit that you you’d make the argument that yeah, the government is not finding anybody when they do this wrong. But you can still, you can still manifest a civil suit in this case. That’s, that’s really where this end, where this lands. The real story to me though, is how upside down the labor courts are to begin with. This starts at the very lowest level at labor courts.

Mike Papantonio:             That, that the, you know, they’ve been controlled by corporate America for so long, right?

Farron Cousins:                  Obama had many of his labor rules actually overturned by his own appointees when he was trying to get people mandatory overtime pay, all kinds of leave time. His own judges said, nope, we’re not doing it.

Mike Papantonio:             These, these great people judges that Obama appointed. They’re awful. They are the worst of the worst. Farron, thank you for joining me. Okay.

Mike Papantonio:             That’s all for tonight. Find us on Twitter and on Facebook @facebook.com/rtamericaslawyer. You can watch all RT America programs on DirecTV channel 321 and also stream them live on YouTube. Be sure check out RT’s new portable app, where you can watch all of our favorite programs. I’m Mike Papntonio and this is America’s Lawyer where every week we tell you the stories that corporate media is terrified to tell. They won’t tell them because their advertisers don’t allow them to tell them and because of their political involvement, it doesn’t permit it either. Have a great.