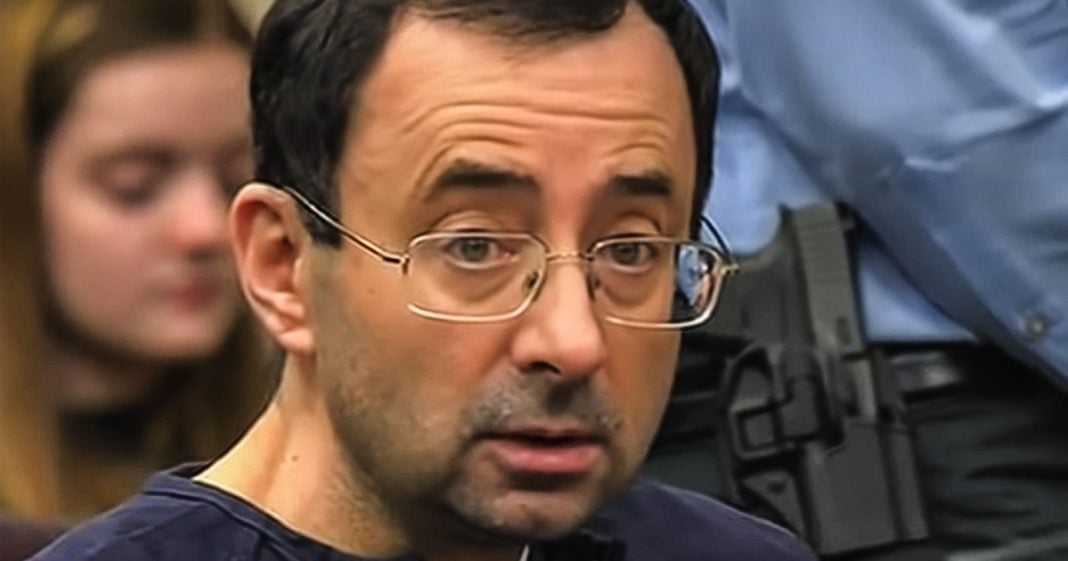 Via America’s Lawyer: Former Olympians including Simone Biles and Aly Raisman made their voices heard on Capitol Hill – after testifying that the FBI did almost nothing to stop Larry Nassar from molesting teen gymnasts. Mike Papantonio is joined by legal journalist Mollye Barrows to discuss how the FBI botched their investigation into the serial sex offender.