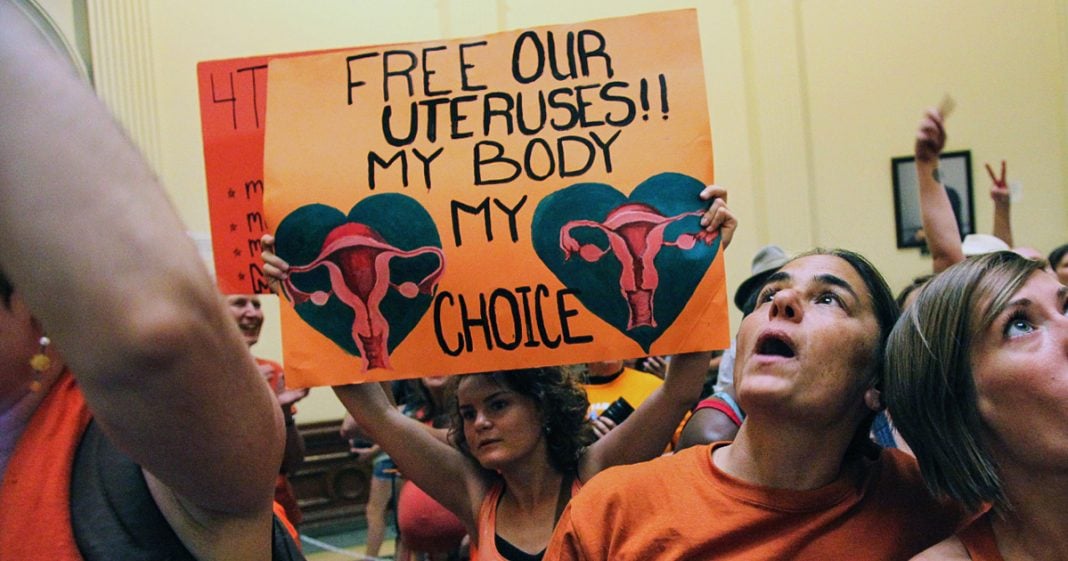 Via America’s Lawyer: Activists across the country have slammed TX’s new abortion law as unconstitutional, and it turns out the Justice Department feels the same way. RT correspondent Brigida Santos joins Mike Papantonio to explain how the Heartbeat Act prevents abortions before women even know they’re pregnant, and encourages private citizens to act as abortion “bounty hunters.”