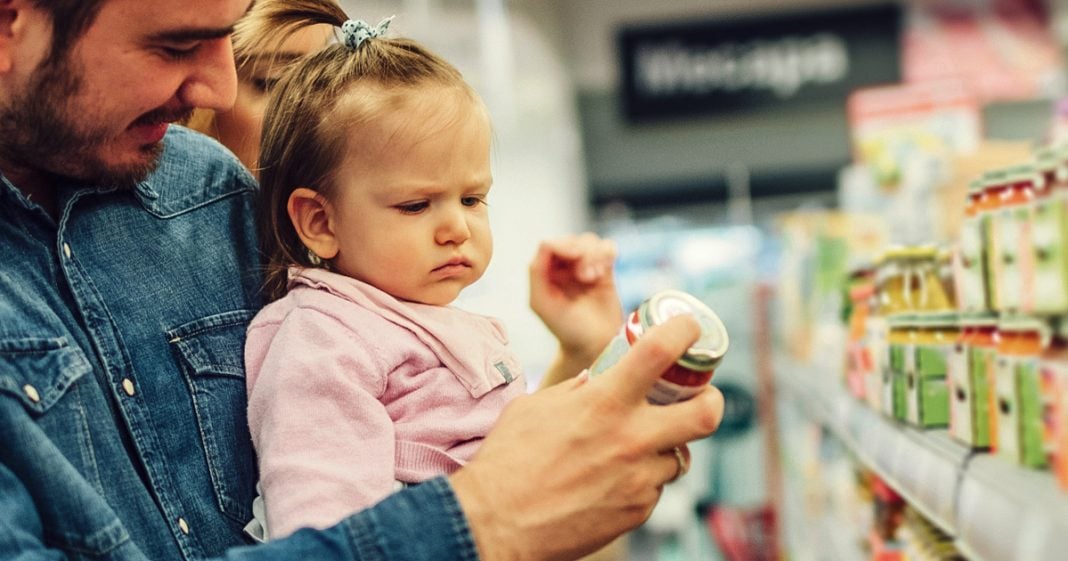 Via America’s Lawyer: More than half a year since Congress released a report detailing alarming levels of heavy metals in baby foods, Beech-Nut finally decides to pull its rice cereal products from store shelves. Attorney Stephen Luongo joins Mike Papantonio to discuss how the FDA has turned a blind eye to the issue, allowing manufacturers to continue selling products tainted with lead, cadmium, and arsenic.