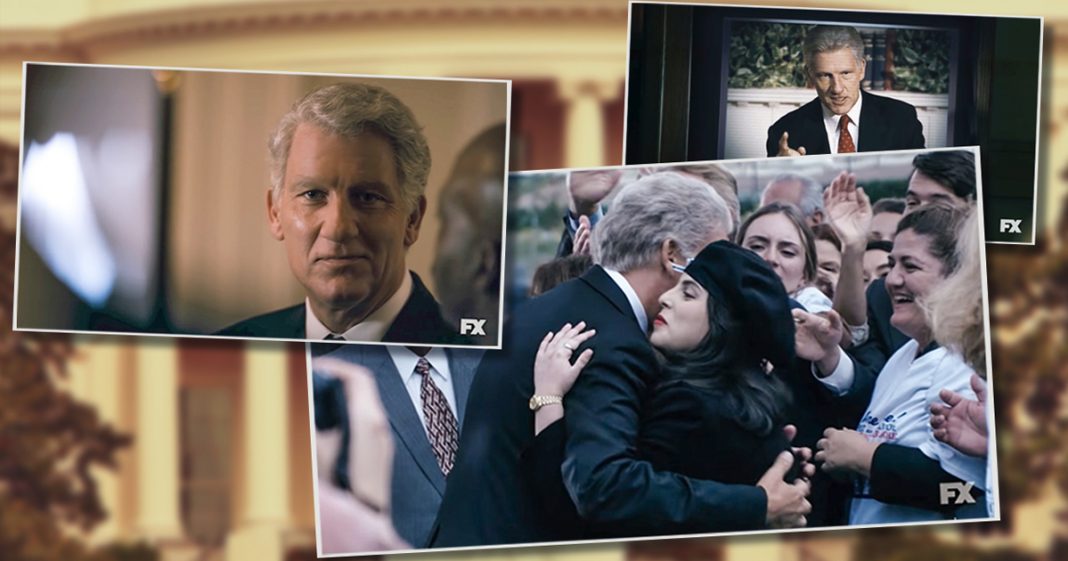 Via America’s Lawyer: The story of Bill Clinton’s impeachment gets the Hollywood treatment by the latest “American Crime Story” TV series to hit FX. But does the show get its facts straight? Mike Papantonio and Farron Cousins discuss more.

Mike Papantonio:             A new docu-drama, if you can call it that, it’s out with a dramatization version of the events leading up to Bill Clinton’s impeachment. But are they getting the story right? I have got to read these few things. Here, here’s the reviews so far. Impeachment is a disaster. The movie’s a disaster. It’s a shaggy shoddy bad melodrama. It is one degree from a Saturday Night Live parody. The, I mean, this is right from. It is a clumsy blend of stupid and absurd. It is puppy love meets puppy love predator, Bill Clinton. I mean. Okay, good luck with that. There’s 10 episodes. What’s your take on the film?

Farron Cousins:                  Yeah. Look, when I, when I see this, you know, the first episode aired, you know, just this week, but they’re already painting Linda Tripp as she’s always been painted by the media as some big evil villain that was mad at Bill Clinton, was super vindictive. Wanted to take him out. Even though he, yes, he moved her from the White House over into, was it the Pentagon.

Farron Cousins:                  But they’re making her the villain for exposing all of this. Just like they did on Saturday Night Live when they had her portrayed by John Goodman and it was sick. It really was.

Mike Papantonio:             Well, the same thing they did to Jones, you know, Jones comes forward she says, look, she says, I’m just telling you what happened. Here’s proof. Here’s pictures. Here we are with me half naked. I mean, she just get, but the media bought into that. Bill Clinton was like their boy. Okay. We’re not going to let anything happen to Bill Clinton. So they attack these women. They went after these women who were simply telling the truth about what this predator did. And then of course, Hillary, she brings in her flying monkeys and her flying monkeys then attack these women.

Farron Cousins:                  Yeah, absolutely. And, and that’s a part of the story that’s missing from this docu-drama and that’s why, you know, if people want to watch this for pure entertainment value, you know, do whatever you want. But if you’re looking at this as some kind of real expos about what happened during these Clinton years, you’re not going to get it from this. And I think so many people, even those of us who lived through it, you don’t even really know the full story here. It is so much darker and so much deeper than what we know.