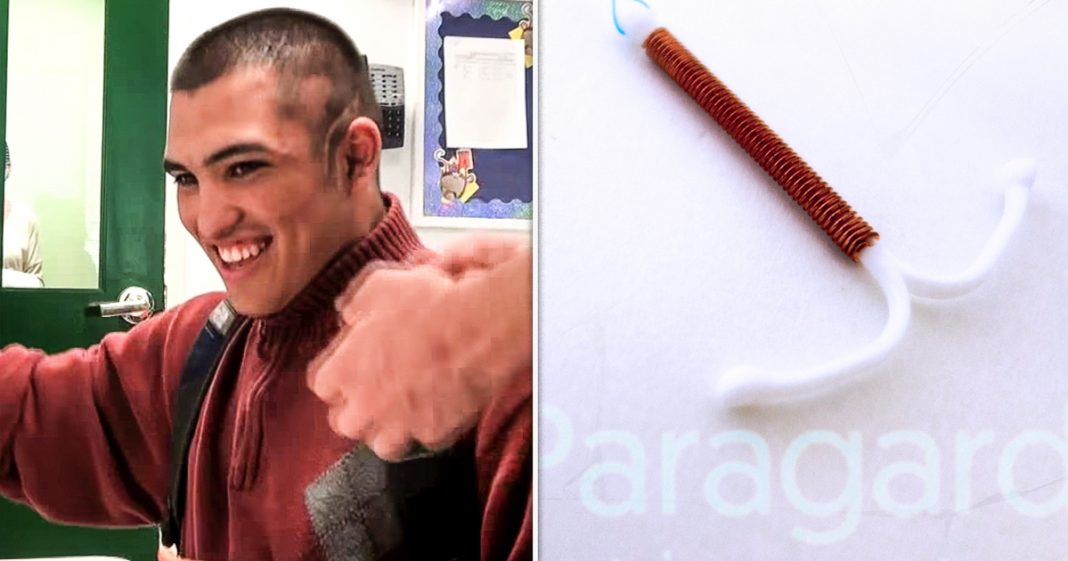 Via America’s Lawyer: A panel of judges upholds the use of electrical shock treatment at a special needs school in MA, despite the UN classifying its use as torture. Mike Papantonio and Farron Cousins discuss more. Also, thousands of women experienced adverse reactions due to defective IUD’s that are falling apart upon removal. Attorney Stephen Luongo joins Mike Papantonio to explain how Paragard and Mirena have quietly swept concerns about their birth control products under the rug.

Mike Papantonio:             A panel of judges have ruled that a school in Massachusetts can continue to use a form of electrical shocks on students that the UN describes as torture. Okay, complicated story. This is a, this is a house, this is a housing for kids and all the way to 25 years old.

Mike Papantonio:             That they’ve lost control of. They’re kids that are trying to commit suicide. They’re attacking other kids and causing all kinds of violence with other kids. These are very, very problematic kids. Supreme Court looks at it says, look, you know, sometimes you’ve got to use this process called shock therapy, but this is pretty ugly the way they’re doing this.

Farron Cousins:                  It really is, the kids have to walk around with these little battery packs on them and these electrodes on their body. And when they act up, when they do not listen, the people at this Judge Rotenberg Educational Center will shock them and they can shock them remotely. And that’s, what’s terrifying. The UN is actually classified this as a form of torture. And you and I actually did a story on this, this was probably 12, 13 years ago, we were talking about the Rotenberg Center and here it is still today fighting these legal battles and unfortunate winning.

Mike Papantonio:             We can put them alone. We can isolate them. There’s problems with that and there are very big problems with that. We can restrain them. We can put them with handcuffs. We can put them with a, a straight jacket kind of system where we just put them in their room. We house them forever. Or we can try to make inroads with this process, but it just sounds so awful. These kids have these electrodes that are implanted. They’re carrying around the batteries that are shocking them. And if they’re across the room and they’re doing something that somebody determines might be a problem hit a button and you have electro therapy.

Farron Cousins:                  And, and when you’re dealing with young individuals who have these behavioral issues, I know this because I have relatives that work within the school system with individuals, exactly like this, there are other ways to handle this. It is not easy. It is not fun. But you can get through to these children and you can make inroads into their lives and help them to overcome some of the issues they have. It is difficult, but you can do it without electric shocks.

Mike Papantonio:             What, what are you going to put them in isolation? No. Are you going to do, so this is a very complicated story. And I, my thought about it is that the courts will probably continue to allow this. I wish it sounded a little bit more humane. Maybe it’s not as bad as it sounds when you read that article, but it sounds pretty awful.