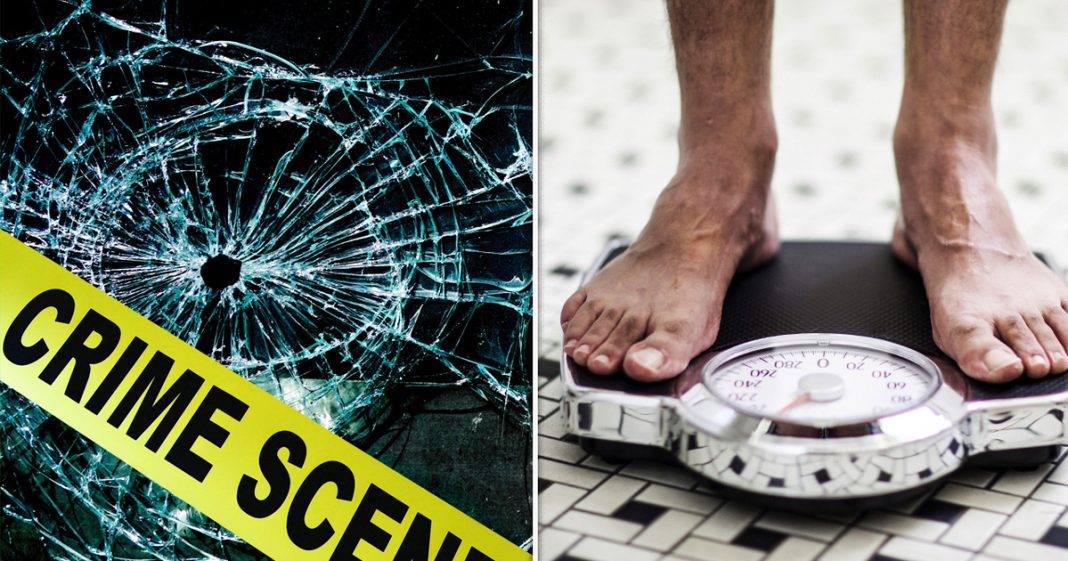 Via America’s Lawyer: A program used by police officers to detect gunshots has a fatal flaw causing innocent people to be thrown behind bars. Mike Papantonio and Farron Cousins discuss more. Also, the weight loss pill, Belviq, pulled from the shelves by the FDA due to an increased risk of cancer. Now other side effects are coming to light as patients are filling more complaints. Attorney Madeline Pendley joins Mike Papantonio to discuss more.

Mike Papantonio:             A program used by police officers to detect gunshots has a pretty fatal flaw causing innocent people to be thrown behind bars. Wow, I looked at this and it was the same thing, I remember the dev, development of DNA. You know, how, when can we use DNA? How, how can we use it in trial? What are the standards? What are the protocols? This is one of those things developed in the same way. Explain what it is.

Farron Cousins:                  Yeah. This is a system called ShotSpotter. And what it is is the ShotSpotter group will go out, they place these hidden surveillance microphones throughout a city and if they detect, you know, what they believe to be a gunshot, any loud noise, really, it will alert police officers to the location where that alleged gunshot came from. That makes enough sense, right? You help cops. They can’t hear everything. Sounds good in principle, but what we’re finding out now in multiple different instances, the data from ShotSpotter has been altered. Locations have been altered after the fact to make it seem like, okay, well, no, this guy actually shot somebody, even though he was a mile and a half away from where ShotSpotter said the shot was fired at.

Mike Papantonio:             They go in and they look at the ShotSpotter and they say, well, there were three, three gunshots. Well, actually the ShotSpotter found four gunshots. So they simply took one of the gunshots away and all of a sudden where there’s no evidence against this person, he now has the shot. Well, let me tell you this, there’s been no convictions with just the ShotSpotter alone. There’s gotta be other evidence. This is something that’s developing. I don’t see it going away. They claim it’s never really, it’s never really been vetted. I mean, if it’s on a broad expanse, it’s never been vetted. They claim there’s a 97% accuracy and it’s continuing to evolve. So if you’re a prosecutor, if I’m a prosecutor, I’m never gonna say, I might not even bring ShotSpot in because it just creates a record for appeal. So if you don’t need it as a prosecutor, why do you use it?

Farron Cousins:                  Right. And you’re seeing a lot of prosecutors now in Chicago and in areas of New York that are just outright saying, you know what, we’re, we’re removing the ShotSpotter as evidence because this could actually hurt the case at this point. And more importantly, they’re doing this as a way to reduce gun violence, but the studies have shown in areas where ShotSpotter is deployed, there’s been absolutely no change in gun violence.

Mike Papantonio:             Well, what about Chicago? I mean, do you ever pick up the paper on Monday where there haven’t been 50 people shot in Chicago? Now, is, is, are we gonna use the ShotSpotter there where there’s gun, you know, it’s going off every?

Farron Cousins:                  Well, and that’s where it is deployed and it’s not doing a thing to make anybody safer or to actually put real criminals behind bars. It’s just being used to take people off the street and then you alter evidence to say, nope, we think we got a shooter.

Mike Papantonio:             They might just get another mayor, you know, who’s a little bit tougher on crime, who maybe has a plan to keep 50 people from being shot every weekend. It’s not going to be the ShotSpotter that’s going to work. Thank you for joining me.