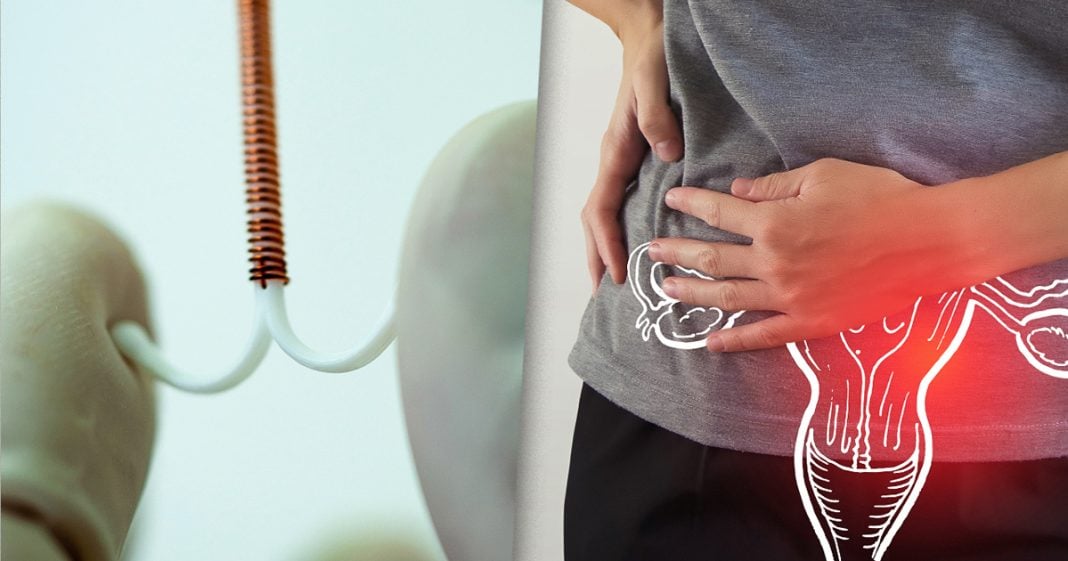 Via America’s Lawyer: Thousands of women experienced adverse reactions due to defective IUD’s that are falling apart upon removal. Attorney Stephen Luongo joins Mike Papantonio to explain how Paragard and Mirena have quietly swept concerns about their birth control products under the rug.