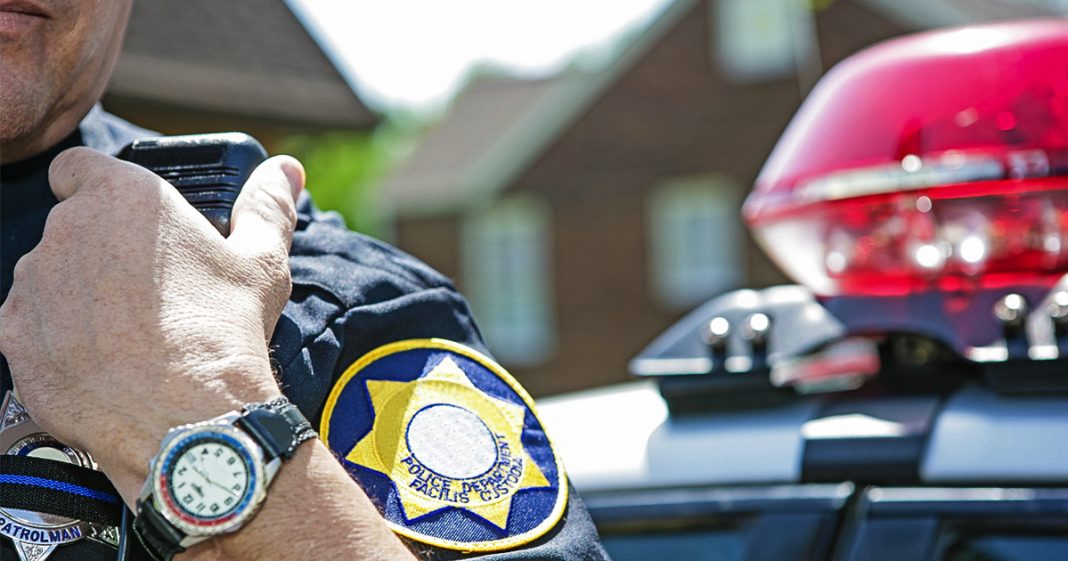 Via America’s Lawyer: Police in one Florida county are trying to prevent crimes before they happen by using an algorithm to determine which citizens to spy on. Mike Papantonio and Farron Cousins discuss more.

Mike Papantonio:             Police in one Florida county are trying to prevent crimes before they happen by using an algorithm to determine which citizens to spy on. You know, I read this and I, I had to read it a couple of times. This is craziest stories ever seen, you know. So, so they’re saying we’re here to help you. That’s their first words. We’re here to help you. We’re here to improve your life and we’re going to make life better for you. Tell the viewers what they’re doing here?

Farron Cousins:                  Congratulations, you’ve been selected they say in the letter, and you’ve been selected by the Pasco county Sheriff’s office for increased and basically around the clock surveillance. And they say, this is because, you know, maybe you have a criminal history. Maybe your grades in school were a little questionable. Maybe you’re in a neighborhood that we don’t like. But whatever it is, they’re sending these letters, I think to well over a thousand individuals at this point, letting them know that we’re watching you, we’re watching you. We’re going to make surprise visits to your home without a warrant. And this is all for your protection, citizen. And if you go two years without breaking the law, maybe we’ll stop checking up on you.

Mike Papantonio:             Welcome to our club. We looked at your social media. We don’t like some of the stuff you’re putting in there. We looked at how you grew up. Did you have any kind of problems in the past growing up? We don’t like that. We’ve looked if you’ve ever been even charged, much less convicted. We look at your history of drugs and history of violence. You know, look, first of all, the problem with this is the problem is if you’re out there saying, can they do this? The answer is yes. They’re, they can do this and because of what we call police powers, health, safety and welfare. It’s the same reason that we can tell a person when you come out of prison, it’s not over. We’re going to follow you with parole. So it’s the same analysis only these people sometimes have been convicted, but they’re in this special club where we’re coming to your house, see how you’re doing. We’re going to make your life better.

Farron Cousins:                  Right. And what ends up happening, again, they say they’ll drop people from the program if they’ve gone two years, basically being clean, no charges. But they’ll show up at their house and say, listen, we have to give you a citation because your grass is too long. We have to give you a citation because your music’s too loud. Your car’s parked in the street for five hours or more. It’s all kinds of petty, little, you know, citations. But any one of those citations allows these police officers to just, I guess, add another two years onto the, the surveillance system.

Mike Papantonio:             Well, what’s interesting is there’s, there’s no real set rules here. Okay. Is it demographics? Possibly. Is it your social media? Have you said some really crazy things on social media? Were you in trouble one time, but you weren’t convicted? It’s this it’s, it’s kind of really uncertain on how, there’s a thousand club members right now.

Mike Papantonio:             1000 are welcome to the club right now. And as I look at this story, I mean, I’d like to say, yeah, this could be tested and, and I guess in some sense it’s justifiable. I don’t know. But under, under constitutional law, I can promise you, it’s going to sweep through.

Farron Cousins:                  Well, well, and a lot of the issue too comes down to the criteria, which we don’t even know all the criteria yet. That’s what might be challenged. But yeah, it’s terrifying that they can do this.