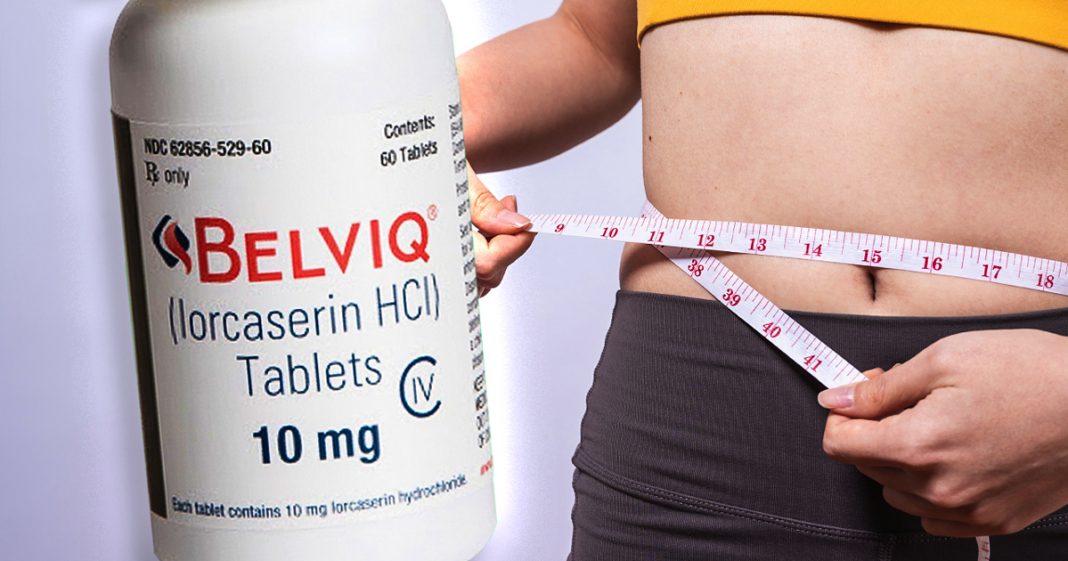 Via America’s Lawyer: The weight loss pill, Belviq, pulled from the shelves by the FDA due to an increased risk of cancer. Now other side effects are coming to light as patients are filling more complaints. Attorney Madeline Pendley joins Mike Papantonio to discuss more.