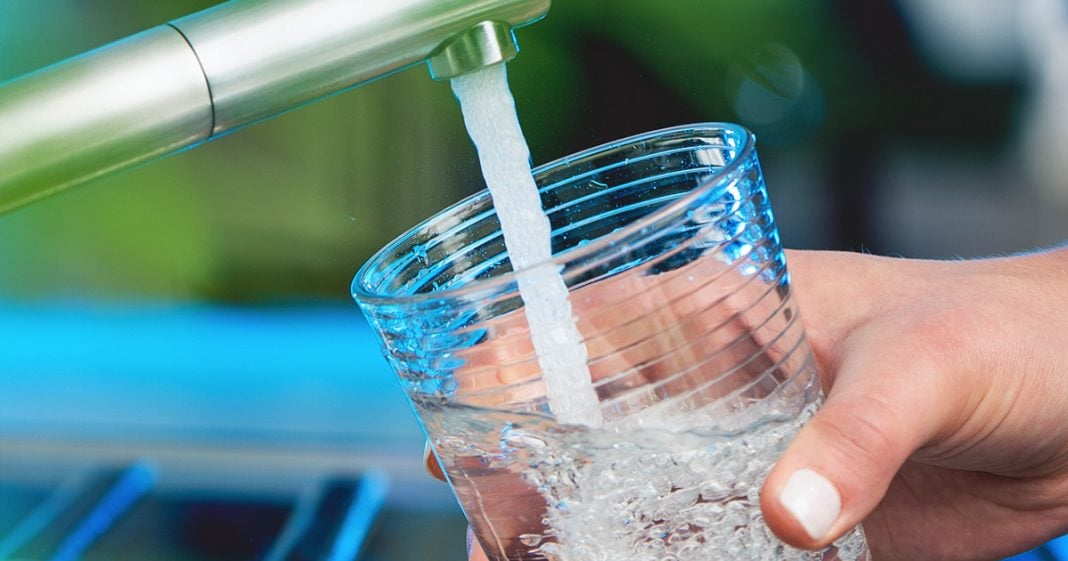 Via The News with Rick Sanchez: Attorney Madeline Pendley discusses the horrifyingly destructive “forever chemicals” upon which modern manufacturing depends and the threat they pose to the environment.

Click here to find out more about PFAS chemicals.

Rick Sanchez:                       To try and really figure this out is Madeline Pendley from the legendary legal term, firm, pardon me, of Levin Papantonio and Rafferty. Let’s start with these forever chemicals, Madeline. What is it?

Madeline Pendley:          So this term forever chemicals typically encompasses a class of chemicals known as PFAS, which most notably includes things like PFOS and PFOA. And it’s important to understand that these aren’t natural chemicals, they were invented specifically by DuPont and 3M to be used in their Teflon and other non-stick products. So when they were manufacturing these products, chemicals were released into the waterways and now they’re in essentially everybody’s blood at some level. So these chemicals have made their way around the world, which is incredibly concerning. Once these chemicals are in the environment, they stay there for conservatively up to a million years.

Madeline Pendley:          So we have a very significant widespread problem.

Rick Sanchez:                       I’m thinking, while we have all been worried about the COVID-19 situation, meanwhile, who knows what some of those companies like the ones you just mentioned have been doing. And as I watch birds just dropping out of the air all over the Eastern part of the United States, one wonders, if that might be the problem as well, that kind of pollution and contamination.

Madeline Pendley:          It may be. And unfortunately, with, with these birds, any number of things could be causing this issue. However, what we do know is when birds would fly over these PFAS or C8 facilities back in the day, many of them would drop to the ground and die because these chemicals are so toxic. So it’s not something that we can rule out at this point. Most importantly, though, I think this signals that something is wrong in our environment and we need to be paying attention.

Rick Sanchez:                       Yes, absolutely. The Canary in the mine, as they say. Let me ask you this as well. I’m wondering what you just described to us exists in water all over the United States. Children are drinking it. People are drinking it. It’s in our food supply. It’s in so many things that we think is safe. Why isn’t this a bigger deal? Why, why, why isn’t this the lead story on CNN and the front page story and the New York Times?

Madeline Pendley:          The simple answer is the issue with corporate media, which I’m sure you understand. So the industry itself desperately tried and continues to try to make this story go away. So two examples would be when the movie, The Devil We Know, came out, DuPont freaked out, said, they’re going to sue everybody involved in production, you know, because it was just wholly inaccurate. Which they never did, by the way. When the movie Dark Waters came out, which is, which is a story of DuPont, same thing. They tried everything they could to shut it down. So from a news standpoint, corporate media is totally reliant on advertising dollars from these big companies like DuPont and 3M. So if these companies don’t like it, corporate media doesn’t either. And we’ve seen that same trend in dozen of the biggest pharmaceutical cases, time and time again.

Rick Sanchez:                       And if they don’t want CNN or NBC or ABC to do a story, I almost can guarantee you, they can make sure it doesn’t happen. You’re absolutely right. You’re a delightful guest, you’re really smart. Thanks so much for joining us and sharing this really important information with you, Madeline. We really thank you.