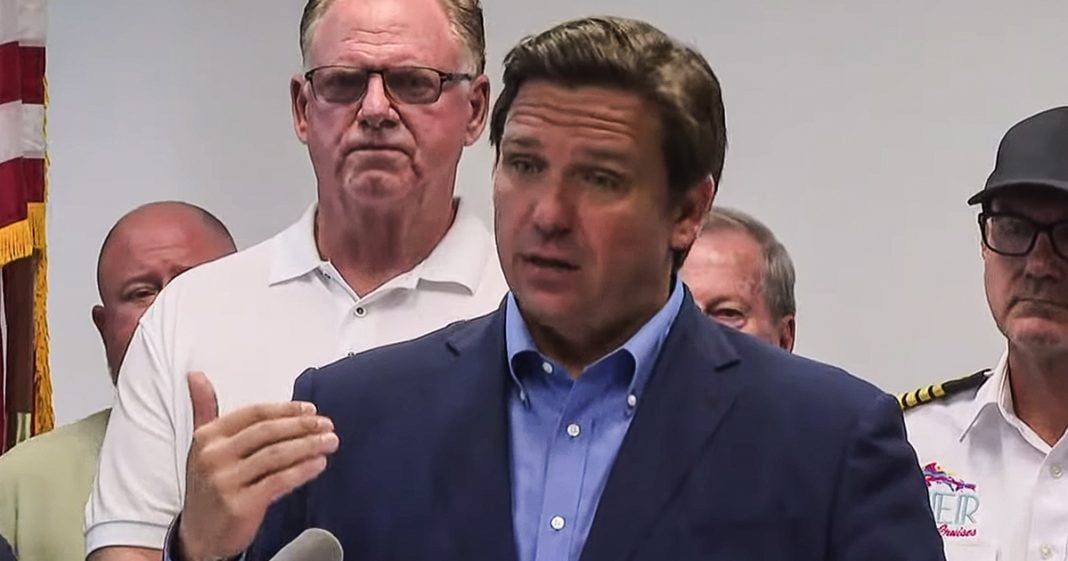 Via America’s Lawyer: Anti-Cuba protestors swarmed the streets in Florida, despite the state’s recent passage of the country’s most stringent anti-protest bill. RT correspondent Brigida Santos joins Mike Papantonio to explain how dozens of states are considering enacting similar laws – which civil rights activists allege are a direct infringement on our freedoms of speech and assembly.