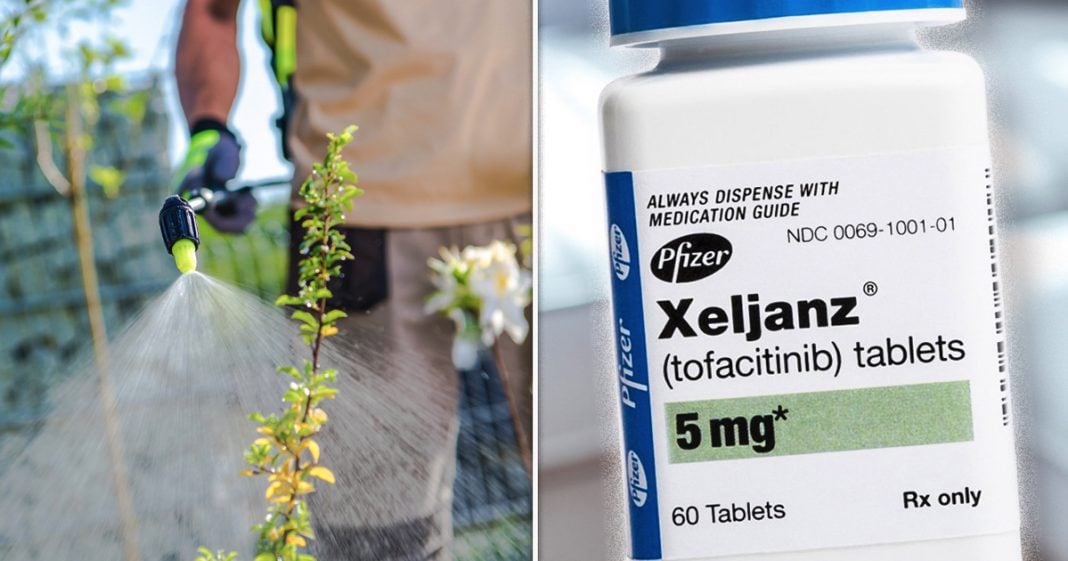 Via America’s Lawyer: Paraquat has been around since the 90’s and has been called the deadliest weedkiller on the planet after being directly linked to Parkinson’s disease and a litany of other deadly ailments. Attorney Alex Taylor joins Mike Papantonio to describe how regulators have whitewashed the dangers of Paraquat over decades. The FDA is now warning the public about Xeljanz, a rheumatoid arthritis drug approved in 2012 that’s been linked to heart disease and cancer. Attorney Sara Papantonio joins Mike Papantonio to explain the dangerous results from recent safety trials.