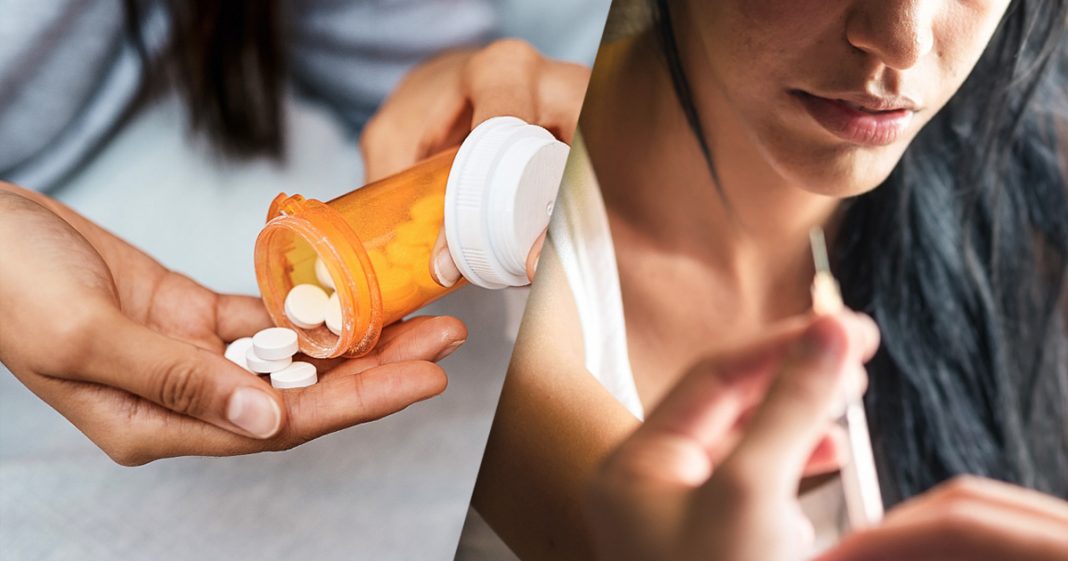 Via The News with Rick Sanchez: Opioids have killed 50,000 people a year in the United States alone while big pharma has raked it in. A $26 billion settlement–the biggest civil action ever taken–aims to tip things in favor of the victims. In a News with Rick Sanchez exclusive, attorney Peter Mougey, the man behind this historic settlement, tells us how he pulled it off.

Rick Sanchez:                       Peter Mougey, he heads the securities and business litigation department at the Levin Papantonio and Rafferty law firm, which has played a central role in the opioid allegations. Thank you so much counselor for joining us. So, is it fair to say, as we look at this situation that there was enough of a quid pro quo that these companies knew what they were doing, did it on purpose, continually did it, and as a result people died?

Peter Mougey:                    Well, the lead in for this is 2001, US Congress had their first hearing and investigated Oxycontin and referred to it as the angel of death. So 2001 onward, and the distributors that are responsible for 21 billion of this settlement who were charged by federal law with designing and operating the system to detect red flags, which are shipments into pharmacies, operated with virtually no system and this runaway growth of opiate pills into our communities that the distributors would charge to protect did almost nothing. And today they’ve agreed to pay 21 billion, but more importantly, the injunctive relief part of this deal, which mandates that the conduct, it’s not just as business as usual, that the conduct is going to change. And the red flag systems are going to be enacted to ensure this never happens again.

Rick Sanchez:                       Just to be clear and to explain it to our audience. So Purdue made the drug, but these companies like McKesson and several others, they’re the ones who actually distributed the drugs. So this is like the second hammer to fall, so to speak. Am I correct?

Peter Mougey:                    And marketers. That’s exactly right. They’ve agreed to 5 billion. So those are, these are just four players. Purdue, is now in bankruptcy. The Sacklers have been stripped of their ownership of the company. They’ve agreed to pay another 4.2 billion. So as of right now, just with those five defendants, we’re 30 billion to put back into our local governments and our states to address the epidemic.

Rick Sanchez:                       I’m still wondering why no one in those companies is going to prison and should they, because in the end, isn’t that really the ultimate punishment?

Peter Mougey:                    Well, you’re exactly right. I mean, let’s, let’s look at the, the cash payments, which are, which are important, and they’re going to put money back into our communities, and I’m not downplaying that. But, but who pays it? I mean, the shareholders ultimately pay it.

Rick Sanchez:                       Counselor, you’re great. We appreciate it. Peter Mougey, thanks so much for joining us and sharing this important information with us. We thank you.