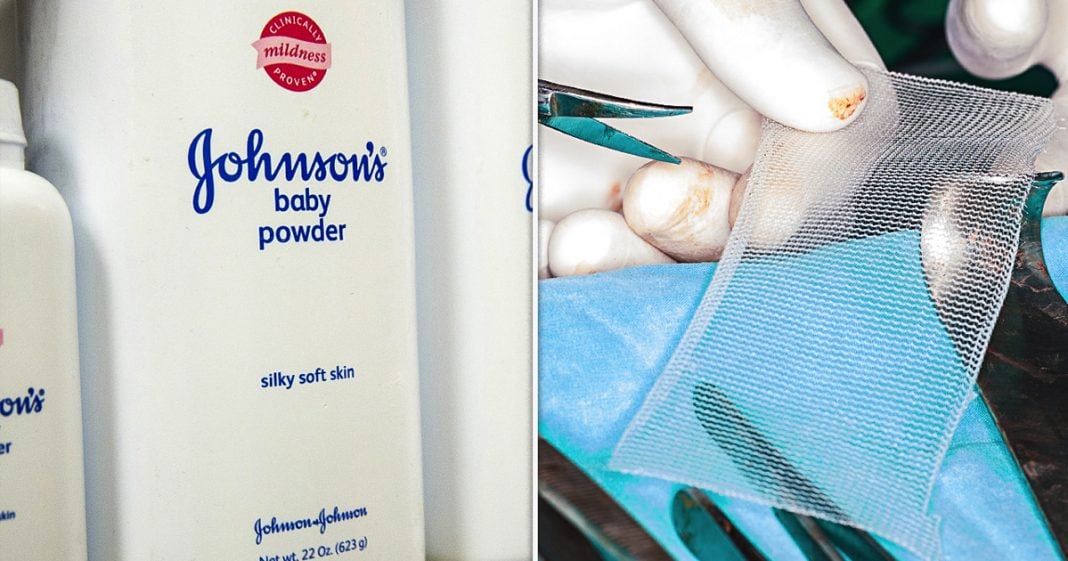 Via America’s Lawyer: Johnson & Johnson reserves almost 4 billion dollars to settle tens of thousands of lawsuits over its cancer-causing baby powder. Attorney Stephen Luongo joins Mike Papantonio to update us on the litigation. Then, Attorney Robert Price joins Mike Papantonio to explain how doctors are being swindled by producers of surgical supplies, specifically defective hernia mesh.