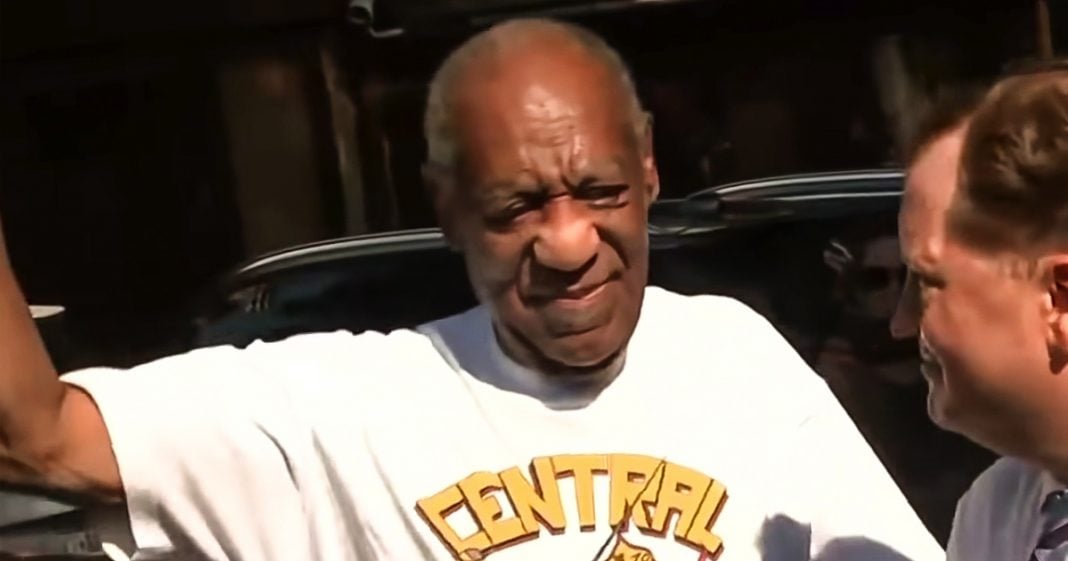 Via The Big Picture: Attorney Sara Papantonio of the Levin Papantonio Rafferty law firm joins Holland Cooke to discuss the legal reasoning as to why Bill Cosby’s conviction was overturned.

Holland Cooke:                   We are speaking with attorney Sara Papantonio. And Sara, this is the first chance I have had to ask you since the big story broke recently, why is Bill Cosby free?

Sara Papantonio:              I got to start by saying, you know, and I truly do hate to say this, but the court in Bill Cosby’s case was right. Procedurally, constitutionally speaking, he’s, he’s free on constitutional grounds. And, and that’s because you can’t promise a person that they will not be prosecuted and then turn around and prosecute them. That’s exactly what happened in the Bill Cosby case. But you know, Holland, here we really can’t blame the court for upholding the law. Who we need to blame is the prosecutor who failed to uphold the law, who was too afraid to uphold the law. See this, this prosecutor instead of upholding the law, instead of filing charges, pursuing criminal action, what he did is, is promised a sex offender that he would not prosecute him. Promised Bill, or Bill Cosby he would not be prosecuted and then turned around and encouraged him to testify in a civil case.

So based on those assurances of the prosecution, Cosby testified in that civil case where he admitted to drugging women. But Holland, because of that promise, because the DA promised not to prosecute, none of Bill Cosby should have been, testimony should have been admissible in a later criminal trial. See, once the promise not to prosecute was made the prosecutor had invoked Bill Cosby’s constitutional right called due process. And so the ruling by the Supreme Court in Bill Cosby’s case to release him is sadly procedurally correct. But it’s only because our criminal justice system made such a bad call and frankly, they were just too scared to rise up against a man in power, in Bill Cosby’s case.