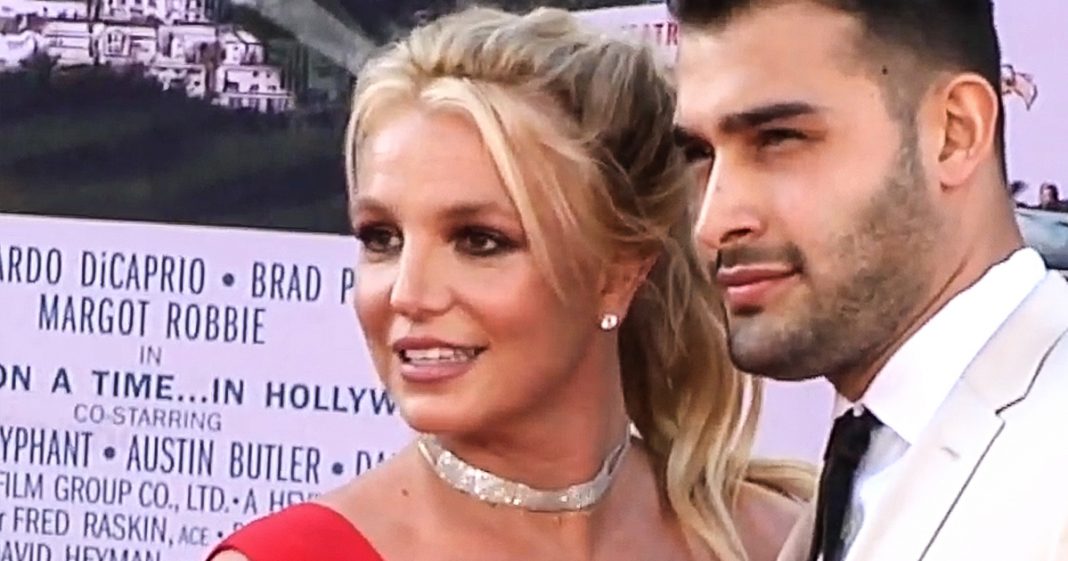 Holland Cooke:                   Even before Donald Trump lost his re-election bid and he did lose, social media posts by Don Jr. were raising eyebrows.

Holland Cooke:                   The world watched as Whitney Houston and Amy Winehouse self-destructed in plain sight. And in the 1970s, I was stunned when I met Karen Carpenter, as she was starving herself to death. And yet the conservatorship Britney Spears described sounds like prison. Sara, when legally is intervention justified?

Sara Papantonio:              So legal intervention is typically what we call a last resort option. It’s justified only when someone does not have the mental capacity to manage their day-to-day life. You know, these are the people who have no concept of reality, no ability to, um, judge their finances and who really just can’t take care of themselves. And when we’re talking about a conservatorship, the court, that’s the court taking power away from you and giving it to someone else. So the big question here in Britney’s case, and in the case of, of legal intervention, is can they take care of themselves? Can Britney manage her own finances? And, and you just have to look at it for what it is. And it looks like she can. You know, you see in one, in one vein, we have Britney Spears who for the last 10 years has been going on tour, who has been, has a residency in Las Vegas. Who’s been hosting shows. And in the other, and people are saying she can’t manage her own finances. She’s made $138 million in the last 10 years. And they’re telling her she’s not capable of managing that. But in the other vein, you’ve got, you know, Don Jr. just looking like a crazy person and no one’s telling him that he can’t manage his finances. No one’s telling him that they need to take away his money. So when legal intervention is right, I don’t really know I can answer it because it’s applied so badly in these settings.