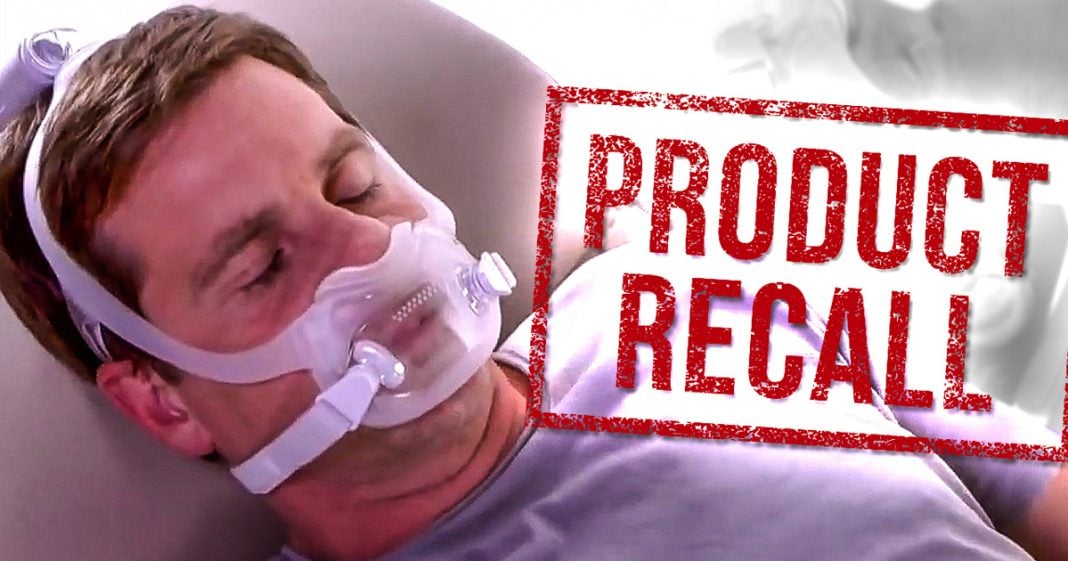 Via America’s Lawyer: Millions of Americans who struggle with sleep apnea depend on CPAP machines and ventilators to get a good night’s rest. Attorney Troy Bouk joins Mike Papantonio to discuss the mass recall of these sleep aids after they were found to contain cancer-causing chemicals.