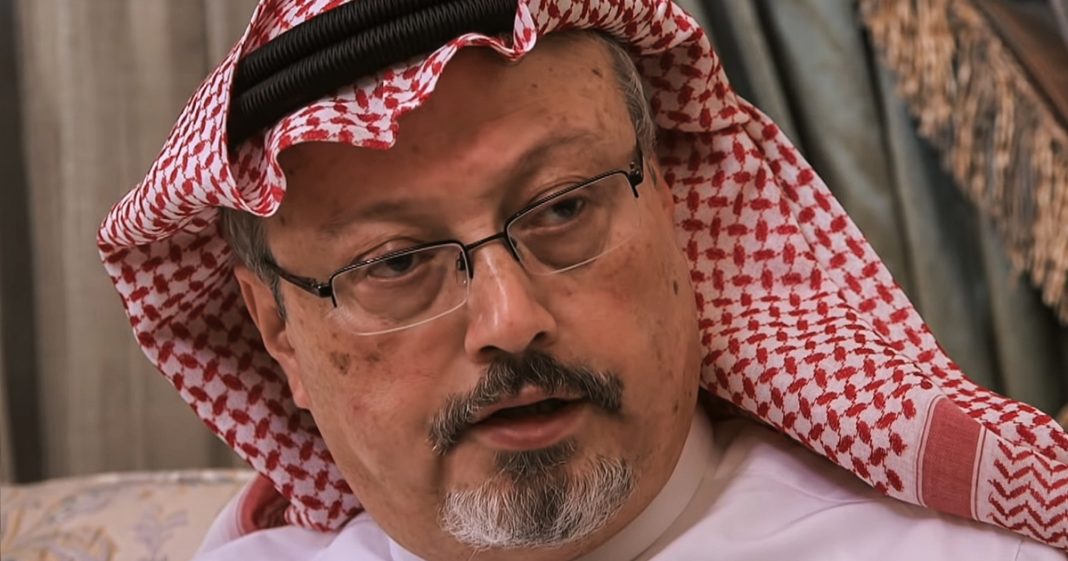 Mike Papantonio:             A new report has revealed that four of the Saudi nationals were implicated in the Khashoggi murder that actually received their training right here in US soil. Wow. When you dig into this story, no surprise, who do you see, John Brennan. I mean, the warhawk of all warhawks. John Brennan that says he allows these foreign nationals to come in and be trained on American soil. But here they were taught, I suppose, trained to kill people. How do you go about sawing people in half and getting them off the scene? These people went through three training sessions right here in the United States with this Tier 1 organization.

Farron Cousins:                  Yeah, yeah, Tier 1 Group is the group that brought these, you know, Saudi nationals in. They gave them this training, which they say, no, no, no, this is just so they can help protect the Saudi Royal family. We’re, we’re not teaching them how to go and kill reporters. But once again, as we saw right here, down the road from us in Pensacola, we’re allowing these people to come in with very little vetting. You know, we don’t know really who they are. We could know, we’re just not doing the back, you know, the, the, the legwork on that, and we let them come in, they get our training. Our, we are using our military contractors, which is what Tier 1 Group is. They get the money, they train these individuals, the government pays them to do it. We send them off and they commit these unspeakable acts.

Mike Papantonio:             They, they do it for the weapons industry, don’t they? They do it for the military contractors, don’t they? Obama puts this in place. John Brennan, who was in charge of the CIA, put this under the direction of Obama. We need something in place where we can bring in all these Saudis. We can train them to use our, our planes and our guns. We can train them. We can give them every, the key to everything we know in our military, that started with John Brennan, the Obama administration, and that’s where this training took place. And so, so at some point don’t, we have to call it what it is. This is payoff to the military complex. This is payoff to the weapons industry. These guys cut this guy into little bitty pieces with a bone saw for God’s sakes while the Royal prince was watching it take place. Right?

Farron Cousins:                  Yes. And we also know that the state department has to approve each and every one of these individuals that comes over here to the United States. So they’re the ones who are supposed to be doing the work, the federal government is, to find out who these people are, what they’re all about and they’re falling down on the job because they’re choosing to fall down on the job. You know, they’re not doing what they’re supposed to be doing with the vetting process. And that’s why we end up with these individuals getting paid in the US to train these people. Well, same thing again, here in Pensacola, which we’ve talked about that case as well. They send them over here. They use our military for training. They turn around, they buy stuff from our military contractors. Military contractors get more big contracts to sell more. It, it’s, it’s and endless cycle.

Mike Papantonio:             It’s not Democrats or Republican. Started with Obama. Trump then takes it over, puts it on steroids. And this thug, this, this king thug who was, there’s actually indications that he was watching this murder take place via video.