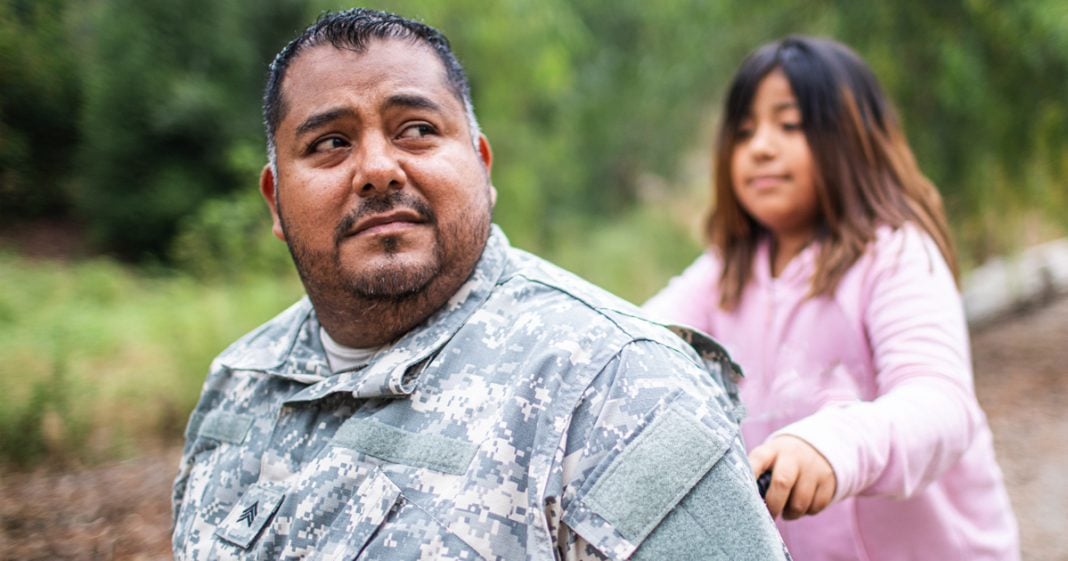 Via America’s Lawyer: Hundreds of service members were promised compensation for medical malpractice over a year ago. So why haven’t they seen a penny from the Pentagon yet? RT correspondent Brigida Santos joins Mike Papantonio to explain how troops and veterans are still awaiting payouts to the tune of $2 billion.