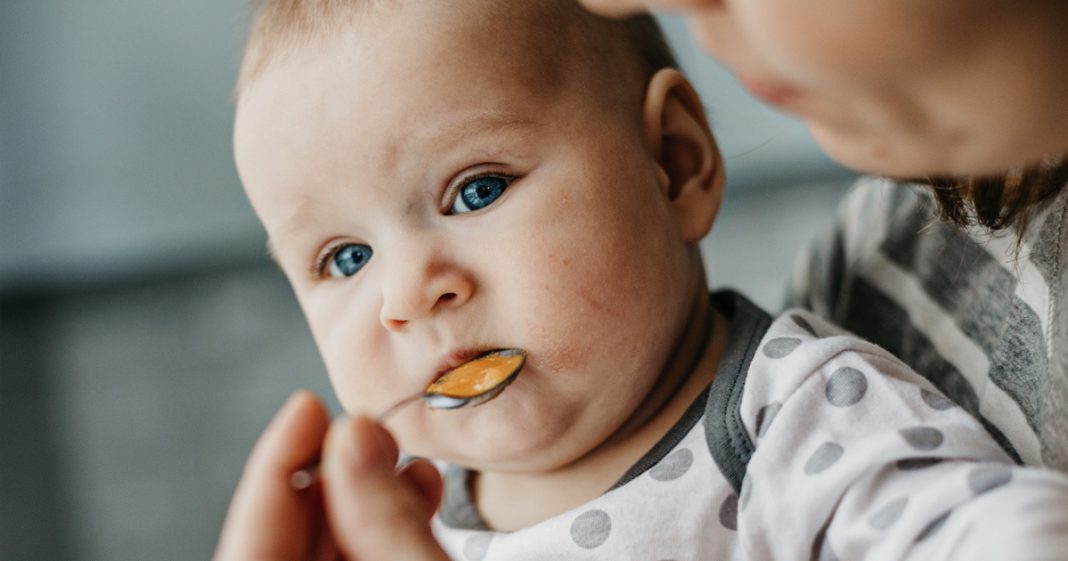 Via America’s Lawyer: Back in February, the House of Representatives released an alarming report about toxic heavy metals found in popular baby foods, which can cause long-term developmental harm. Attorney Madeline Pendley joins Mike Papantonio to discuss how manufacturers now face a bundle of class-action lawsuits.