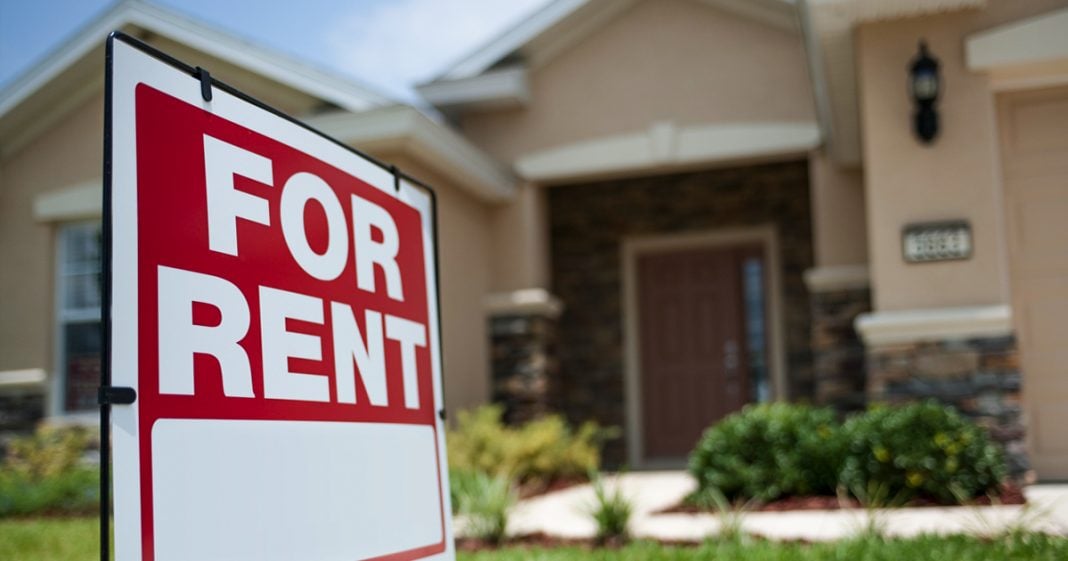 Via America’s Lawyer: Private pension funds are gobbling up homes across the country, outbidding home buyers, and then raising prices for consumers. Mike Papantonio and Farron Cousins discuss more.

Mike Papantonio:             Private pension funds are gobbling up homes across the country, outbidding home buyers, and then raising prices for consumers. You know why this is such an important story? It, for, for somebody to read this story and say, ah, that doesn’t make a difference. Really? You have corporations, investment bankers, that are buying up complete neighborhoods so they can raise the prices for rent. They can raise the prices for sale and they can flip the houses. What does that do to the average buyer who says, look, you know, we just got married. I want to buy a house. I just graduated from college. I want to buy a house. This is a whole new bubble, isn’t it?

Farron Cousins:                  Right, it is. It’s a, it’s a bubble that’s inflating rapidly and is destined to pop as all bubbles are. And so what we’re seeing is that we’re watching average Americans be priced out of the market by these pension funds, places like BlackRock, snapping up all of these homes. And, and honestly, we had seen a lot of this before in the previous housing bubble, not necessarily with private pension, but these companies started coming around, you know, we flip houses and all those kinds of type of people, changing a house from a $50,000 house to a hundred thousand dollar house. Suddenly, people couldn’t buy it. You end up with a glut in the market, everything comes crashing down. And these pension funds now say, hey, we can do that and we can make a heck of a lot of money in the process. And they can do it because they have the upfront capital.

Mike Papantonio:             Because they’re driving it up artificially and they’re going after foreclosed houses, they’re, what you have is you have about 300, 200 to 300 investment bankers, that are organizations that are doing this. And they know exactly where this is going. You know, they look for a house, they look for houses in good school districts. They look for houses where somebody coming out of college may say, you know, just want to start up. New married couple may, I want to start at home, start up A home. And then they, they buy entire neighborhoods.