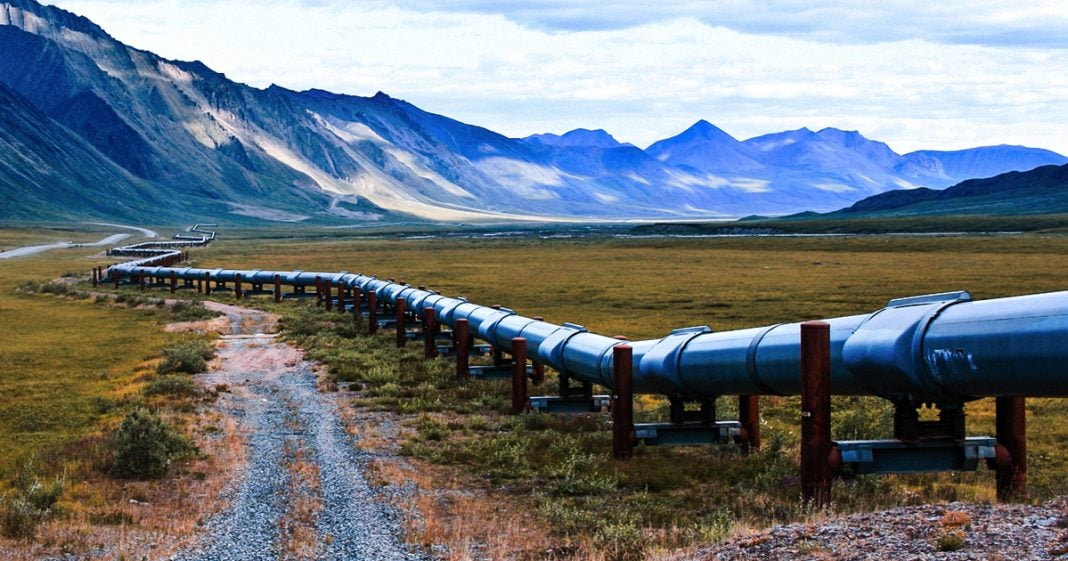 Mike Papantonio:             Finally tonight some good news. The Biden administration has announced that they’re halting all drilling leases for the Arctic National Wildlife Refuge. It’s a big win for the environment. Farron Cousins joins me again to talk about the story. Take it.

Farron Cousins:                  You know, this is a story that, you know, progressives have been wanting to hear for, for almost a decade and a half at this point, that we’re not going to continue putting more leases out there for ANWR. This is, you know, over a million acres of land that geologists say, maybe there’s billions of gallons of crude oil down there just waiting for us to take, but this is also sacred land for native tribes and, in Alaska. It is a refuge for many endangered species, including polar bears at this point, snowy owls and it’s environmentally sensitive even outside of those endangered species. This is an area, if you have a spill, which would happen, you’re not coming back from that. So we have been fighting the, you know, the, the progressives have been fighting, environmental groups have been fighting since the W Bush administration to make this a reality. And finally, at least temporarily, it is this reality. And it’s, it’s a great thing to see.

Farron Cousins:                  He’s put the whole thing on steroids late last year, kind of sensing that a sea change was coming, which was always very odd to me. He owed nothing to the fossil fuel industry. So why he would do this for them, didn’t make a ton of sense, other than just he felt like doing it.

Mike Papantonio:             Well, I got to tell you something. We, we try to call balls and strikes here. We’re critical of Biden when he does stupid stuff, happens pretty regularly.

Mike Papantonio:             He came in and he said, look, I’m going to be an environmental president. I’m going to change the way we think about energy. I’m going to move us to green. And you know, he said it, and what I love is he’s, he’s trying it, he’s delivering on it.

Mike Papantonio:             And so all of the, you know, one story we do about how he’s packing the, the cabinet with warhawks and war pimps, we got to criticize that. But, you know, when they do something that really matters, you have to say, good job.

Farron Cousins:                  Right. And that’s, you know, the difference. You’ve gotta be able to see through the horrible things and call them out for it while at the same time, understanding that it’s not all black and white. A Republican could do good things. Democrats can do good things. They both definitely do bad things.