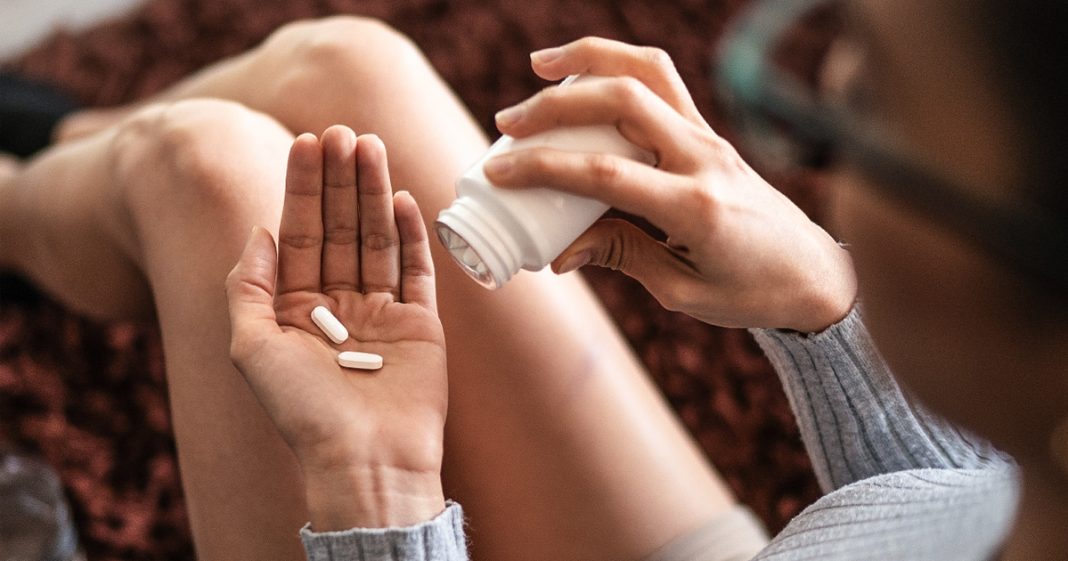 Via The News with Rick Sanchez: Somehow, our system of justice allows people to do things that they don’t necessarily have to be responsible for. Is that what we’re seeing with opioid manufacturers? Attorney and host of America’s Lawyer, Mike Papantonio, joins Rick Sanchez to explain more.

Mike Papantonio:             The people who were making the drugs, they, they understood that this was a cash cow for them. The manufacturers, the distributors, the big store pharmacies, they’re all part of it and that’s why we’ve brought a lawsuit. They knew that there were people in the field that were illegal distributors. They’re saying, I don’t even know who these people are. They know exactly who the people are.

Rick Sanchez:                       That was Mike Papantonio and that is Mike Papantonio, he joins us now live. Pap, so much, so good to see you. As you know, Mike Papantonio is the host of American Lawyer here at RT America. We’re so honored to have him on to talk about this. Something he knows as well as anybody out there, anybody in the country. Let’s start with the idea that in our system, that somehow our system of justice, allows people to do things that they don’t necessarily have to be responsible for. Is, is that kind of what we’re seeing here? And is it a system wide problem?

To the average person on the street it sounds like a lot of money. But widget maker has made $10 billion that year. So widget maker says, yeah, I’ll pay the $150 million, I mean, $150 million because they make a big profit. Then they say, when things really get bad, when people like Papantonio or Mark Lanier, my friend out in Texas, or the other folks that are involved in this national litigation on opioids. When we go after you in big numbers, we’re going to get protection from the courts because that’s the way the system works. And we’re going to, we’re going to use the system. They’re, they’re, they’re taught this in MBA school and the problem is, let’s walk away from opioids, let me just talk about in general. Until we perp walk, until you put them in a perp walk, these corporate types, whether it’s chemical, whether it’s medical, whatever it is, when we know they’re criminals, but they don’t look like criminals because they’re dressed up in Armani suits.

They drive Bentleys. They have, they have, they have fancy watches. They come from an elite MBA school. So we don’t treat them the same way, Rick. Our culture is upside down. The kid on the street with a hoodie on selling marijuana on the corner, if he does it three times and he’s caught, he’s going to prison the rest of his life.

Mike Papantonio:             These cats commit man, manslaughter by the hundreds of thousands.

Rick Sanchez:                       When I looked at the numbers, 3000 people were apparently killed by Osama bin Laden and Al-Qaeda, right. And as a result, we started two wars that lasted 19, almost 20 years, in two different countries and decimated the entire Middle East. That was 3000. When I checked today and I was stunned when I saw the number of opioid deaths, 450,000. And where’s the war? Where’s the national outrage.,

Mike Papantonio:             Yeah, it’s actually 500,000 and it’s growing by the day. Here’s the problem. The problem is it’s just part of our culture now. Department of, we, we think of Eric Holder, Eric Holder was supposed to be this cat came in and he was going to go after Wall Street for the big burndown. Prosecuted nobody. Took no action on any of these corporations. One corporation washing money for terrorists, where American soldiers are killed. They admit it. They signed a six page document, we know we washed the money. It was for terrorism and it killed these soldiers. And you know what Eric Holder did. He gave them a fine to let them off. We can’t do that anymore. We have to treat them like the criminals they are. And I’m not talking about opioids. I’m talking about the entire corporate structure.

Rick Sanchez:                       Yeah. And the problem is the regulatory agencies aren’t doing their job. And as you mentioned or intimated, the justice department isn’t up to par either and that’s a, that’s a serious issue. And I’m so glad Mike, that you, that you brought this to our attention. Mike Papantonio, thank you, my friend.