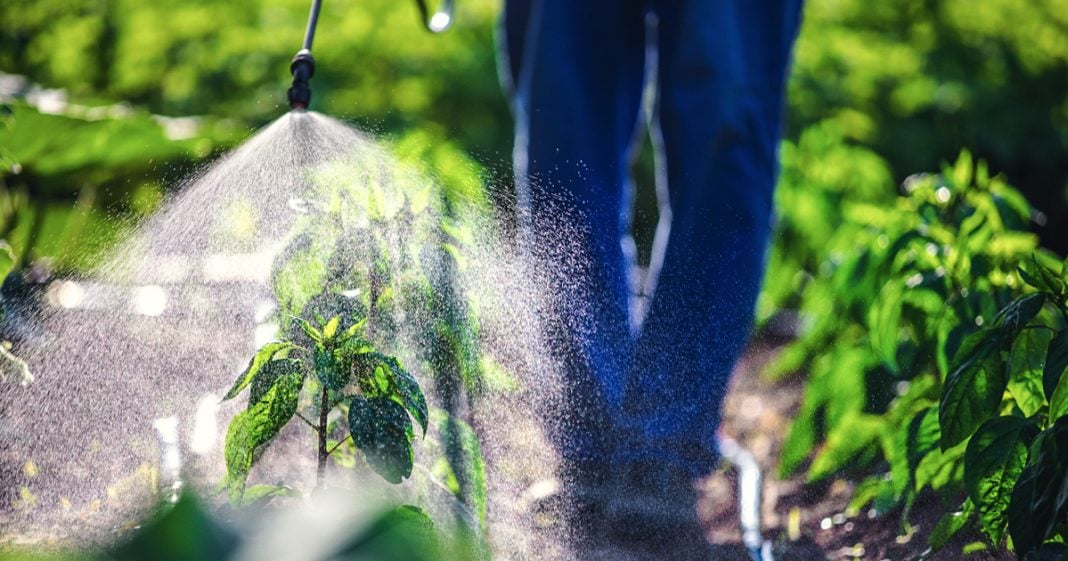 Via America’s Lawyer: The EPA admits to cutting corners during its safety review of Dicamba herbicides under the Trump administration. Mike Papantonio and Farron Cousins discuss more.

Mike Papantonio:             The EPA has admitted that they’ve been altering the data about how dangerous the pesticide Dicamba is for human beings, but they, they won’t jump in and do what they need to do right now. Get it off the market.

Mike Papantonio:             Look, this, we’ve said so many times, this is most dysfunctional and it’s not just the, look, Dicamba and, and, and Roundup were both, I mean, it was Obama. It was the guy before Obama. It was this administration. So I mean, it’s not just, you can’t pin this down in saying this is Republican or Democrat issue. The chemical industry owns Congress. They absolutely own Congress. Lay this story out for us.

Farron Cousins:                  But right now the, the scientists, the actual real people who understand what they’re doing at the EPA came out and they said, listen, we’ve been told for a very long time to phony up the data. We have been told to cover up certain things, to omit a lot of things and ultimately we have been pushed to the wayside in favor of the industry’s own words.

Farron Cousins:                  You know, their own reports. And so we’re real sorry about it. We’re not going to let that happen anymore. But in the meantime, this Dicamba three different kinds of it I think on the market.

Farron Cousins:                  Is going out there being sprayed all over and causing horrific cancers in people all over the country.

Mike Papantonio:             Well, for example, the, the Roundup. This is no, actually let me tell you the story, the story behind the story. This Dicamba was the one that they were going to use. Monsanto was going to use mon, Dicamba to begin with, and they concluded that it was too dangerous. So they come out with Roundup. Roundup cause, and understand, they’re concluding there’s such big problems with it, we got to go Roundup. Roundup causes non-Hodgkin’s lymphoma, causes neurological disease, causes cancer. I mean, the EPA is almost a useless entity.

Mike Papantonio:             I say it, I almost don’t want to say almost. They are a useless entity. I had to go war, to war with them up in the Ohio river valley about C8. They’ve done nothing to help that. It is completely utterly a useless, we may as well not even spend the money on that agency.

Farron Cousins:                  Well, and, you know, the, the, the scientists out there have actually said Dicamba and, and glyphosate, Roundup, there’s really not a whole world of difference between the two.

Farron Cousins:                  And Dicamba is also linked to these DNA mutations. I mean, we’re talking about actually altering who a person is really at this point, horrific cancers. And the EPA says, we’re sorry we covered it up for so long, but we swear we won’t do it anymore.