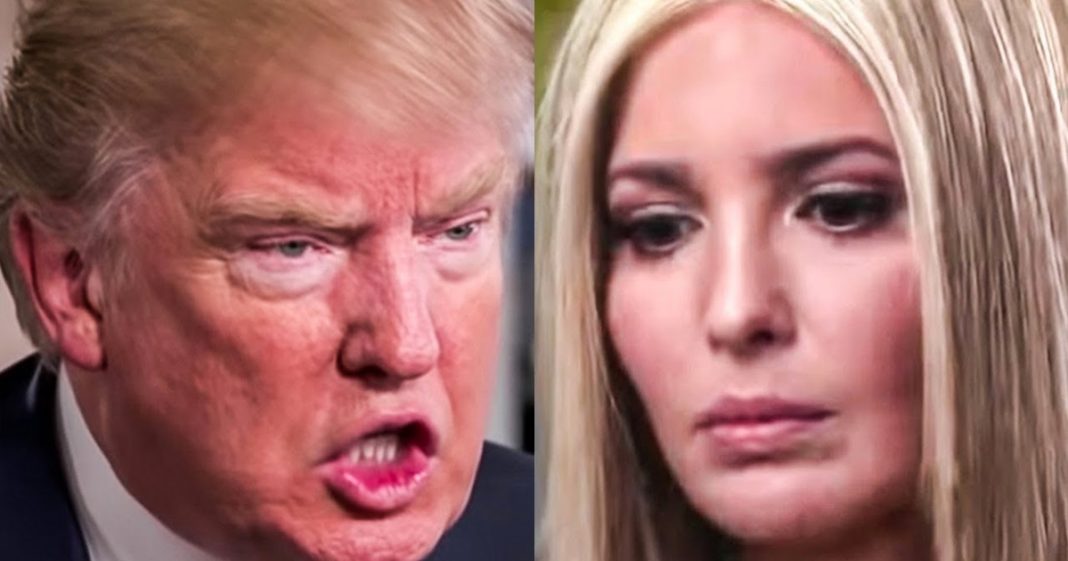 Legal experts and former prosecutors believe that the investigators in New York are treating the entire Trump Organization as if it were a criminal enterprise, similar to a Mafia crime family. Because of this, they believe that the prosecutors might be attempting to use RICO laws to charge all of the members of the organization with the same criminal acts. If true, this would mean that there would likely be no one that is safe from prosecution in the upper tiers of the business, as Ring of Fire’s Farron Cousins explains.

Former prosecutors and investigators believe that the investigators in New York are treating the Trump organization as if it is some kind of mafia crime family. What they believe is happening is that Cy Vance, DA of Manhattan, is trying to hit the organization with racketeering charges, with RICO charges. Specifically, what is colloquially, colloquially known as little RICO. And before I get into what little RICO is, let’s explain real quick what RICO is. RICO was enacted in 1970, you know, racketeering and corrupt influences, I forget that, what it stands for. It’s right here, but I don’t feel like reading it. But anyway, um, what they did was they passed this law in 1970 to make it easier to go after the mafia. And basically what it says is, you know, if you can charge one of the conspirators with a crime, you can charge the rest of them as well. The entire organization. That’s how they took down a lot of these mafia families. And retired prosecutors, investigators, believe, believe they don’t have hard evidence, but they believe this is what they’re doing with the Trump organization.

Now little RICO, here’s what little RICO is. Little RICO kicks in if prosecutors can establish that an organization or business has committed at least three separate crimes, a pattern of criminal behavior, in legal parlance. Now how many times have you heard me say pattern of criminal behavior when talking about stuff like this, a million times over the last couple of years. A sentence under the statute can result in up to 25 years in prison with a mandatory minimum of one year if, of course, they are going after little RICO. And I’m sorry, I just kind of love saying little RICO. So here’s what it is. Three separate crimes you would have to be able to find that the Trump organization committed. You know, like wire fraud, bank fraud and tax fraud. Those three usually travel together. So if they can prove those three, boom, you got a little RICO. And at that point, no one in the organization is safe. At that point, if they can prove any of that, there would be no need to get somebody to flip.

If you already have the evidence on that, you take down Weisselberg. You take down Trump, Trump Jr., Eric and Ivanka, and any other executives who may have had knowledge of what took place, just like in the mafia families. Just because the higher ups weren’t the ones who committed the crimes doesn’t mean they aren’t equally guilty of knowing about them, of condoning them, of commissioning them, whatever it is. And that’s why these laws of course were put in place because the big guys don’t get their hands dirty. They make the lowers get those, you know, the people lower down on the rung. They have to get their hands dirty. And apparently that’s what prosecutors think happened with the Trump organization. That could be why Weisselberg was involved with everything. Is Weisselberg the lower person on the totem pole? Absolutely. He still had a ton of power, but he certainly wasn’t as high up as anybody with the last name of Trump. So that could be what we’re looking at. Again, this is all speculation, but it’s speculation from the people who did this for a living. So their opinions on it carry a lot of water.