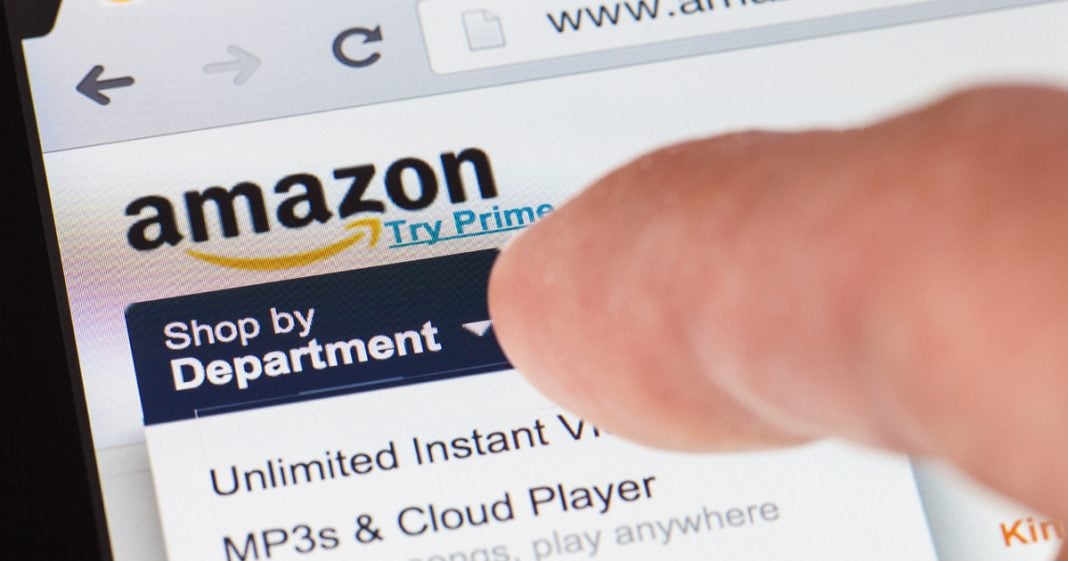 Mike Papantonio:             It doesn’t look like Amazon’s antitrust woes are coming to an end anytime soon. DC’s attorney general has finally filed a lawsuit against the tech giant, alleging predatory price fixing. Steve Luongo joins me now to talk about this. It is so overdue, isn’t it? These folks have been getting away with absolute murder where it comes to a monopoly.

Stephen Luongo:               Absolutely. And what it stems is the attorney general in DC, Karl Racine, has alleged that Amazon is essentially price fixing, and they’re doing it by what’s called these most favored nation agreements, which is requiring these third-party sellers if they want to sell their product on Amazon, they got to play by Amazon’s rules. Which means incorporate Amazon’s higher fees and commissions to the product price that they want to place on Amazon. And these fees and costs can be upwards of 40% additional of what the product price actually is. So not only are they charging higher prices, it doesn’t stop there. What they also require is that these third-party sellers keep that price floor where it is if they want to go sell on a different platform, even their own website.

Mike Papantonio:             In other words, you have to play by our rules if we, we’re going to squeeze every dime out of the consumer, you either play with us or you don’t. You’re going to go away, basically, that’s what happens. How does, earlier this year, Amazon was already hit with a lawsuit for, for antitrust violations. It, hasn’t it become part of the system? They figure out how much money they’re making, a corporation says, we’re making this many billion dollars. We get hit with this fine for 500 million. It’s not a big deal. We’ve still made, we’ve still made a billion dollars. Isn’t that kind of the, the approach here? But they were hit already, weren’t they?

Stephen Luongo:               They were. And that one deals a little bit different, that deals with eBooks or electronic books. And that allegation and lawsuit, antitrust lawsuit, is up in federal court in New York. That was brought by a law firm. This is, this one that we’re talking about now in DC was actually the first time government has filed an antitrust lawsuit against Amazon. But you’re absolutely right. It’s, it’s about time. I think what stems, and what these lawsuits are stemming from, is the house judiciary committee for antitrust last year, came out with that 16 month report saying, hey, Apple, Amazon, Google, Facebook, these are monopolies and they’re, they’re behaving in anti-competitive practices. And I think we’re seeing the ripple effects.

Mike Papantonio:             Yeah, you’re seeing states actually increase the ability for private lawyers to go after these folks. A matter of fact, in Florida, that just occurred, it’s, it’s on the books in a couple of other, other states where private lawyers can start pushing back. That’s when change takes place, because government won’t do it. They’re, they’re, they’re not powerful. I mean, they, they simply don’t have the, the wherewithal to go to court, try these cases. But if you put thousands of lawyers on this all over the country, in private practice, you got something different. You think these lawsuits are going to expand as we go forward?

Mike Papantonio:             If they don’t do it, they need to open the doors and let private attorneys going after these folks. Thank you for joining me. Okay.