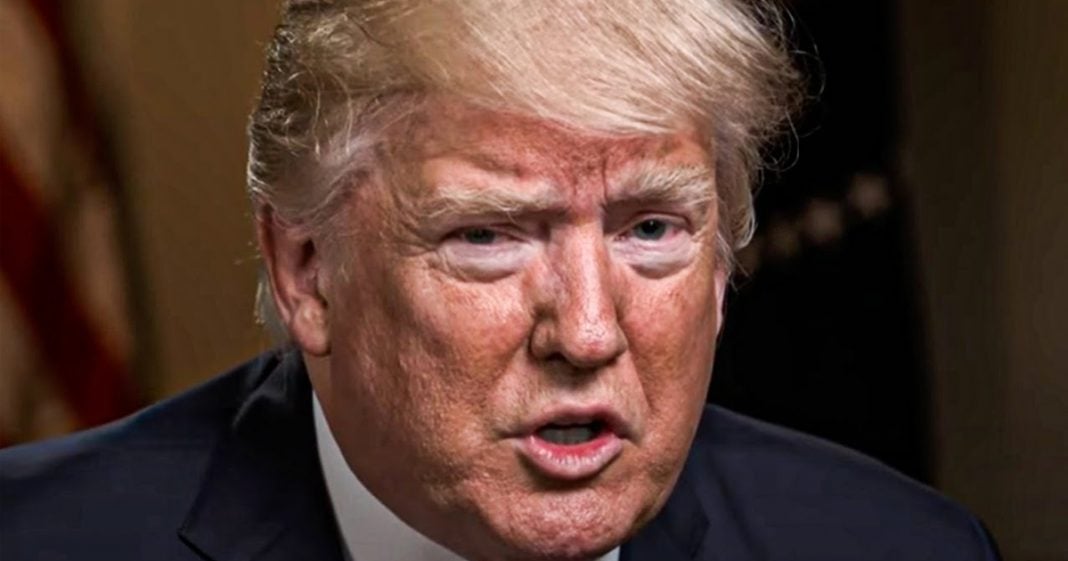 Donald Trump wanted to give his political appointees a major gift before leaving office, but instead he ended up sticking them with a massive tax bill that has left his friends feeling angry. The tax cut was a payroll tax cut that was really just a deferment of the payments, but Trump had promised that he would make it permanent. But that all depended on him winning reelection, which didn’t happen. Ring of Fire’s Farron Cousins explains what happened.