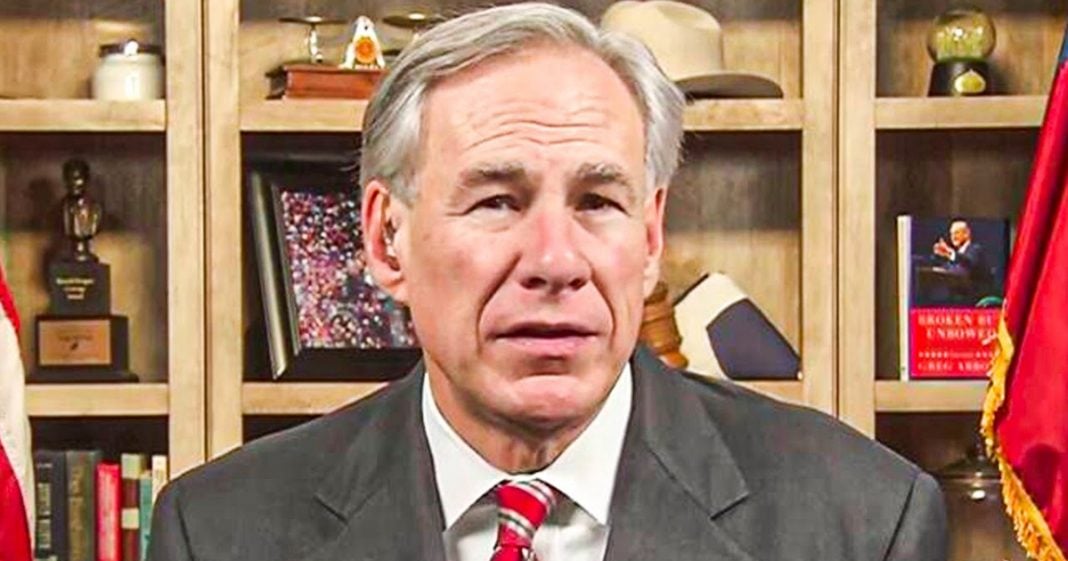 Republican Texas Governor Greg Abbott was warned several days in advance of February’s snowstorm that the state did not have enough natural gas to prevent blackouts across the state during the storm. In spite of the advanced warnings, Abbott not only didn’t warn people about what was coming, but he had the audacity to turn around and blame wind turbines when the predicted blackouts hit. Ring of Fire’s Farron Cousins discusses this.