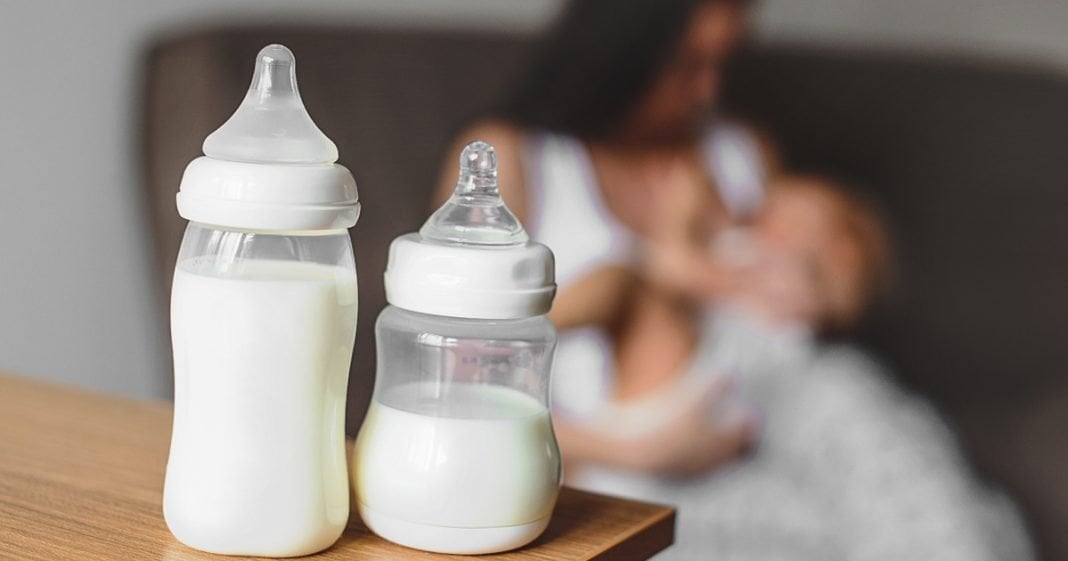 Via America’s Lawyer: PFAS chemicals have seeped not only to our nation’s waterways, but also into 100% of nursing mothers’ breast milk. Mike Papantonio and Farron Cousins discuss more.