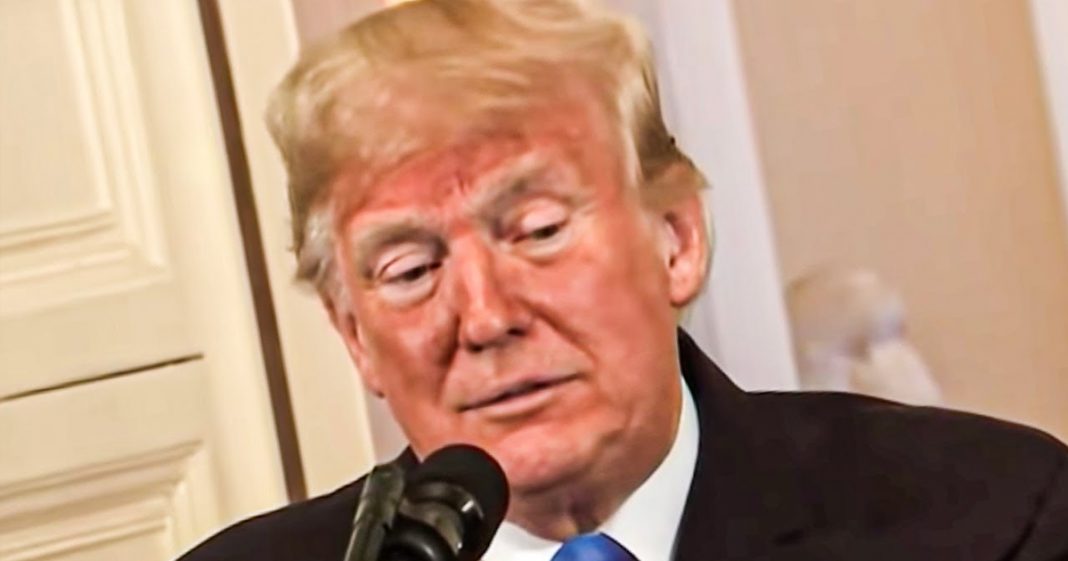 An independent analysis of Arizona’s votes from 2020 – NOT the Republican-led audit being conducted right now – proved that Republican voters really didn’t like Donald Trump. In fact, about 75,000 Republican-leaning voters in the two most populous counties in Arizona voted for a straight Republican ticket, except for Trump. Trump lost the state by fewer than 11,000 votes, and now we know why. Ring of Fire’s Farron Cousins discusses this.