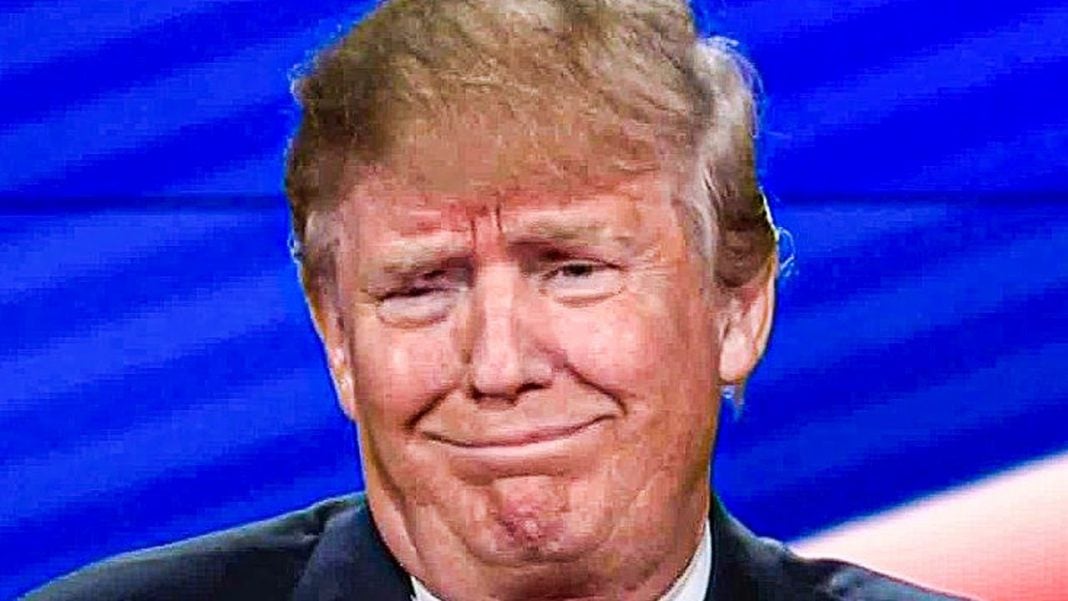 Scott Brown, a former ambassador during the Trump administration and former Republican Senator, said over the weekend that Donald Trump absolutely bears the responsibility for the attack on the Capitol. This isn’t exactly news, but since it is coming from someone that served under his administration, it shouldn’t be taken lightly, either. There are cracks in the facade, and the number of Republicans willing to speak out continues to slowly increase. Ring of Fire’s Farron Cousins explains what this means.

Former Republican Senator and former ambassador to New Zealand and Samoa, Scott Brown told CNN over the weekend that Donald Trump absolutely bears the responsibility for the January 6th Capitol riot slash insurrection. Now Scott Brown was appointed by Donald Trump to be the ambassador to New Zealand and Samoa, a position in which he served from 2017 to 2020. So he was there through the entirety of the Trump administration. Okay. This guy was there from start to finish basically. And even he came out and said, yes, based on what I see, Trump’s responsible. He also took the time in this interview with CNN to refute some of the claims from his fellow Republicans saying, no, these were not just tourists walking around, seeing the inside of the Capitol.

No, they were rioters and they were breaking the law and yes, Trump bears the responsibility. Now, is this news? We all know that Trump bears the responsibility for it. Now proving that in court, that’s a whole different animal, right? That actually gets a little muddier because we know he did it, proving it is another thing. I know that sounds weird to say, but I’ve, I’ve explained that at nauseum here. So, so you know what I’m getting at if you’re a regular viewer. You know, you have to be able to prove that Trump’s specific words in the minds of these individuals were taken as instructions to go to the Capitol and do what they did. If you can not prove that you don’t have a case, which is why a lot of the lawsuits into this are probably unfortunately not going to be successful because that is almost impossible to prove.

So it is what it is. He didn’t specifically tell them to go to the Capitol and do this, but we know he got them riled up. We know by pushing the big lie, he de-legitimized the institution. He wanted this to happen. He was watching it gleefully on TV. We know that. Reports from inside the White House confirmed that. So yeah, Scott Brown says it. We all already know with it. We all agree it with it, excuse me. But, the reason I think this is important is because here is yet another Republican, including one that actually served under Trump, coming out against it, coming out and blaming him. We are starting to see more and more of this, not necessarily with current elected officials. I understand that. You know, these aren’t necessarily people that have power.

But every time there’s a new voice that comes out and says that on the Republican inside, it does provide a glimmer of hope. It does show us that there is no real unification on the right around Donald Trump and his big lie and the insurrection itself. There are dissenters. And we have an obligation to kind of foster that, right? We, we have to get more people. We have to highlight the ones who say this. We really do because we need to show the rest of the Republicans that it’s okay to disagree. It’s okay to not go in line with all of this. And that’s the best we can hope for with this. Hopefully Scott Brown encourages others or inspires others to come forward. Hopefully we start to see more and more voices on the right come out and say, yes, Trump did this. Let’s get away from him because if we don’t then the Republican party’s already gone.