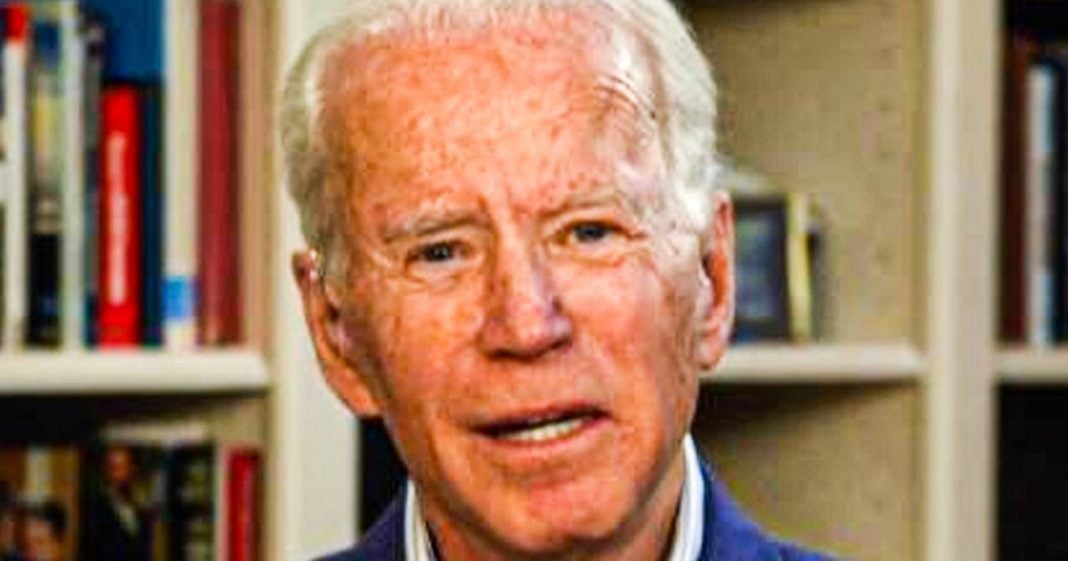 President Biden has been making a lot of concessions recently, and he has absolutely no reason to do so. Not only is he backing off student loan forgiveness, but he also shaved $600 million off of his ambitious infrastructure plan to entice Republicans to support it. And, as expected, Republicans refused to budge on the issue. If Biden doesn’t want Democrats to get hammered in the midterms, he’d better start ignoring the Republicans and using the bully pulpit to educate the public about what is happening. Ring of Fire’s Farron Cousins discusses this.

But even if you were to strip those out, they still wouldn’t support it because Joe Biden is not a Republican and voters overwhelmingly, including those on the right Republicans, overwhelmingly support this, this agenda. They support the infrastructure package. So for no reason whatsoever Biden says, all right, well, nobody wants to negotiate with me. What if I just cut it by 600 million. Will that make anybody happy at all? Or excuse me, 600 billion, not 600 million, $600 billion. It was 2.3 trillion. Now it’s 1.7 trillion. Yeah. I mean, how, how are you going to win midterms? How you gonna win midterms Democrats, when you come up with ideas that, that people love, including Republicans, they love them. They say, yes, we want this thing. And then you’re like, okay, we’re going to cut it back. We’re just going to do that because why not? Because as I mentioned, Republicans can only do two things, cut taxes and suppress voters.

Democrats only know how to do one thing, really and that is water down a good idea. Affordable Care Act, exhibit A. Could have had a public option, you know, could have had all these things that the public overwhelmingly supported, but they decided to listen to Republicans and lobbyists and then cut it down to nothing. I fear the same thing is happening with this infrastructure package here. The caving on the Affordable Care Act absolutely decimated the Democratic party and they’re doing the same thing here. They’re caving to Republicans who will not work with them. They’re caving to corporate Democrats like Joe Manchin and Kyrsten Sinema. They’re essentially caving to themselves for no reason at all. And if they continue to do this, if they continue to take things that are hugely popular and just break it down for no reason, next year’s midterms are going to be a bloodbath for the Democratic party.