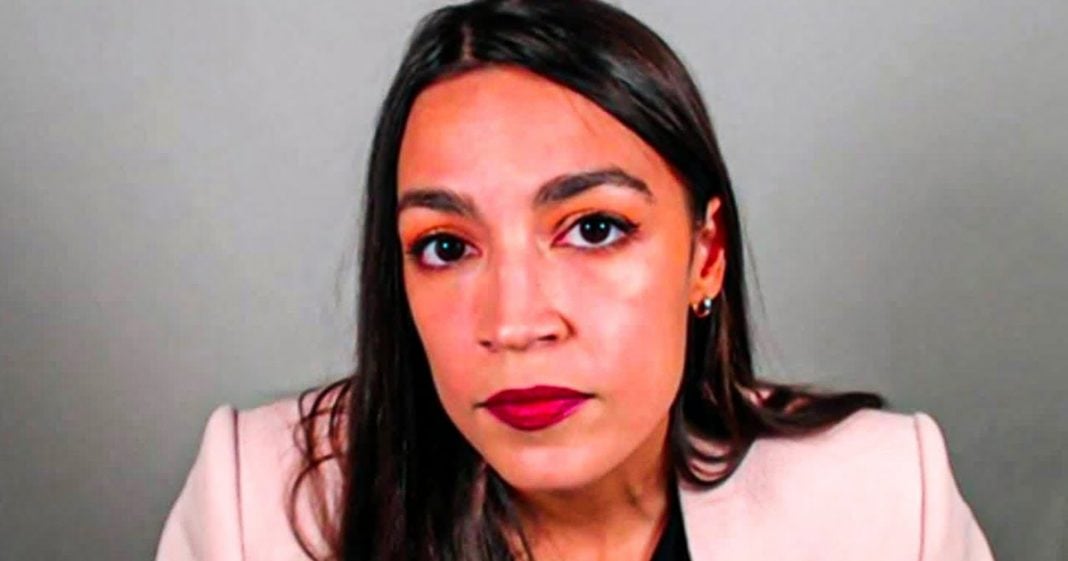 Lawmakers are preparing to head back to their home states for a long Memorial Day Weekend, but plenty of them are terrified about the thought of not having the Capitol Police around to protect them. Death threats against lawmakers is hitting ridiculous levels, and with the events of January 6th still fresh on the minds of these lawmakers, they aren’t exactly sure that they will be safe if they leave D.C. Ring of Fire’s Farron Cousins explains what’s happening.

Lawmakers are preparing for a long, nice holiday weekend, this coming weekend with Memorial Day. But there’s a problem. A lot of them are actually afraid to go home. They’re afraid to leave the protection that they have in DC through the Capitol police and travel back home, unprotected, to be amongst their constituents. And the reason they’re afraid, and by the way, this actually includes people on both sides of the aisle, Republicans and Democrats, but they’re afraid because death threats against lawmakers have increased in the first five months of this year by 107%. Following the events of January 6th, the little attempted coup, death threats against lawmakers have increased by 107%. And of course, keeping in mind the events that took place on January 6th, where you even had Republicans, and we covered this story, hiding in Kevin McCarthy’s bathroom with a sword that he pulled off the wall. They were all terrified for their lives.

I know Republicans like to act like it wasn’t a big deal now, but they were scared for their lives on that day. Every one of them, both sides again, has a little bit of shell shock, a little bit of PTSD. They know the death threats are coming in left and right here. But they have the Capitol police there to protect them. They leave that Capitol, they leave the comfort of Washington, DC, they don’t have that anymore. There’s nobody standing between them and the crazy people anymore and that’s what they’re terrified of. And that’s how disgusting this country has become. There are plenty of lawmakers that I absolutely loath and I’m pretty sure you could go through some of our videos and like you could probably pick out, oh yeah, I can tell Farron doesn’t like these people. Not once would I ever dream of wishing harm upon any of these individuals. Not once.

That’s not even a thing that’s actually crossed my mind. We have some legitimately disturbed individuals in this country that have quite literally been driven crazy by partisan politics. And as much as I despise some of these lawmakers, as angry as they make me, you know, as sickening as some of their comments are, I couldn’t imagine ever getting to the point where you would want to do harm to them. This, this is my weapon here. This, this is what I do. This is how I get these people. Same thing for all of us who do this, honestly, whether on the left or the right. It’s just a question of whether or not you’re sparking intelligent conversation, or if you’re stoking the flames of hate. And I think that’s the difference between the left and the right, most of us on the left.

Sure there’s a couple grifters out there who love to just stoke hate and division on the left, but that’s essentially all you get on the right. And that’s what drives people to do these crazy things. I, I feel bad for these lawmakers. I don’t even care who they are. I don’t care if it’s all right, I don’t care if it’s Matt Gaetz and Marjorie Taylor Greene, I would feel bad for them in this particular instance, in this particular instance. They don’t deserve this. Whoever is getting all these death threats, none of them deserve this. But we can thank our hyper partisan country for putting us in this position in the first place.