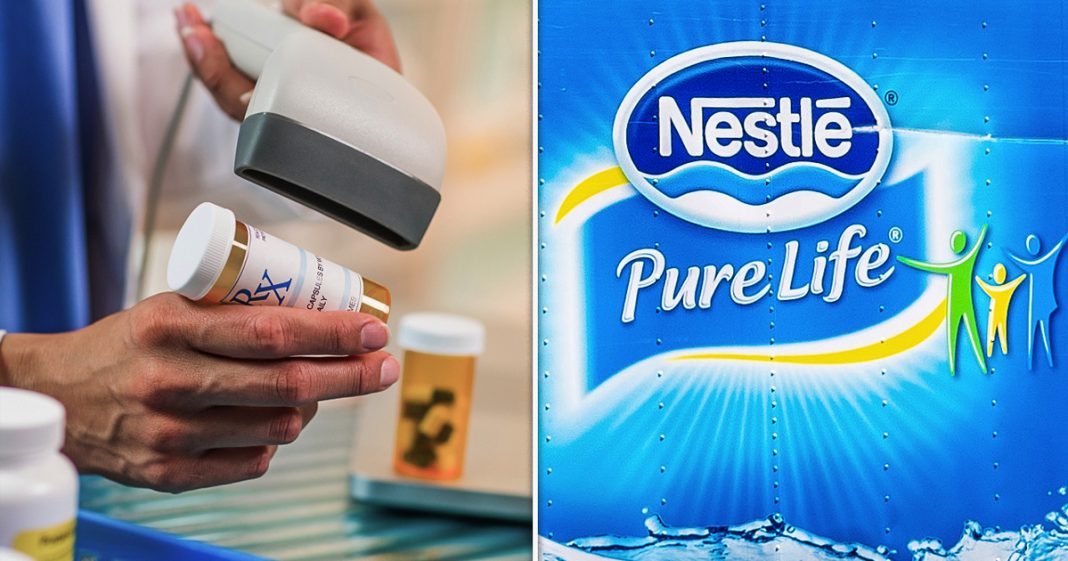 Via America’s Lawyer: A federal judge warns drug manufacturers they won’t be able to plea out of an 800% price hike on diabetes med. Also, California lawmakers warn Nestlé to stop pumping away millions of gallons of drinking water while droughts intensify throughout the Golden State. Mike Papantonio & Farron Cousins discuss more.

Mike Papantonio:             As the state of California braces for more droughts, they’ve warned Nestle to stop stealing their water. Farron Cousins joins me again to talk about that. We’ve done this story, they are thieves. Nestle, they’re thugs and thieves. First of all, they’re operating without a license. They operated for years without even having a current license and they’re taking money in this state that is dying from dryness. Right?