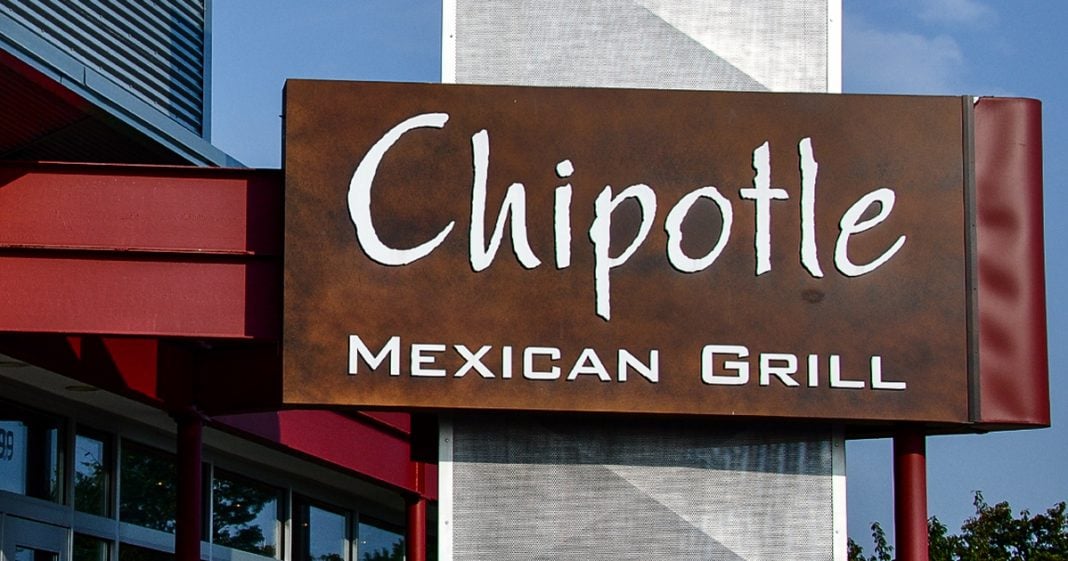 Via America’s Lawyer: Retailers across the country are eager to re-open their doors to customers, but there’s a major issue stopping them from going back to business as usual. While corporate higher-ups saw profits soar over the past year, those earnings didn’t exactly trickle downward. Now low-wage workers are reluctant to return to their jobs. Filling in for Mike Papantonio this week, Farron Cousins is joined by RT correspondent Brigida Santos explains the post-lockdown labor shortage – which also disproportionately impacts working women.

Farron Cousins:                  Major US retailers and restaurants are offering workers raises and cash incentives to fill job vacancies that have piled up during the pandemic. But is it enough to bring low wage earners back to the industry? Brigida Santos joins me now to discuss. Brigida, which companies have increased hourly wages so far?

Brigida Santos:                   Farron, so far, Amazon, McDonald’s, Target, Chipotle and Costco have vowed to increase their hourly wages to entice people to come back to work. While many of these companies earned record profits during the pandemic, those profits obviously did not trickle down to low wage essential workers who put their health and safety on the line to serve customers. As a result, many low wage earners have left the industry entirely. So companies are now offering incentives, including higher wages, signing or referral bonuses and even free sandwiches in some cases in exchange for job interviews.

Farron Cousins:                  You know, what, what we’ve seen over the last year is all these frontline workers like this, these, these low wage workers were, were heralded, heralded, excuse me, as you know, the, the kind of saviors of the economy about a year ago. You know, the people working in grocery stores, the people working in restaurants, we were praising them. Then we’re telling them, you know, go back to work for these, you know, poultry wages and then they get mad when they don’t want to do it. So it is nice to see that the companies are having to take it in their own hands and raise these wages in order to say, okay, we hear your demands. This is what we’re going to do for you. So what hourly rates are these companies now offering?

Brigida Santos:                   Sure. Amazon is increasing pay for half a million workers. Now it’s minimum wage has been set at $15 per hour, since 2018. That’s more than double the federal minimum wage, which currently stands at $7.25 per hour. But Amazon workers have repeatedly called for better conditions. So it’s unclear whether those are also going to be improved to entice workers to come back. Chipotle will also increase wages to an average of $15 per hour, by the end of June, as it gears up to hire 20,000 new employees for its peak season. McDonald’s has announced a 10% pay increase, but only at it’s corporate owned and operated restaurants, which means the raise will not apply to workers at 95% of all McDonald’s restaurants in the US, since pay at those are set by franchisees.

Now all of these tactics we’ll see, some, some may work. They may not work. But if employers truly want to recruit and retain workers, they should provide things like health benefits and paid sick leave. These are very attractive policies to workers, especially women who make up 69% of the lowest wage workforce in the US which is defined as jobs earning less than $10 per hour. During the pandemic, the female workforce dropped to the lowest level since 1988 and recent projections estimate that employment for women may not recover to pre-pandemic levels until 2024. That’s two years after employment recovery for men.

Brigida Santos:                   Well, nearly half of all American States have announced plans to increase their minimum wages this year. A record breaking number of cities, counties, and States are now committed to the task with wages reaching or exceeding $15 per hour in 27 cities and counties. Now some have already implemented those changes and others plan to do so by the end of the year, but of the 24 States raising minimum wages in 2021, just three are considered living wages. MIT defines a living wage as the minimum income standard between the financial independence of the working poor and the need to seek out public assistance or suffer housing and food insecurity. While this is a historic year for the movement for higher wages, we’ve got a long way to go, especially in the aftermath of this global pandemic.

Farron Cousins:                  Right. And, and, you know, we’ve, we’ve seen the fight for a $15 minimum wage fizzle out in the Senate. You know, Republicans and Democrats actually teamed up to kill that initiative. They’re hoping to bring it back. Let’s hope they bring it back. But yeah, you’re right. You know what we’re seeing right now, having to come from these companies, they understand if they want to stay in business, you got to have workers. So they are meeting these demands. So the workers, their tactic here, the holding out for better, is working. So let’s hope for now that we continue to see more of this. Brigida Santos, thank you so much for joining me.