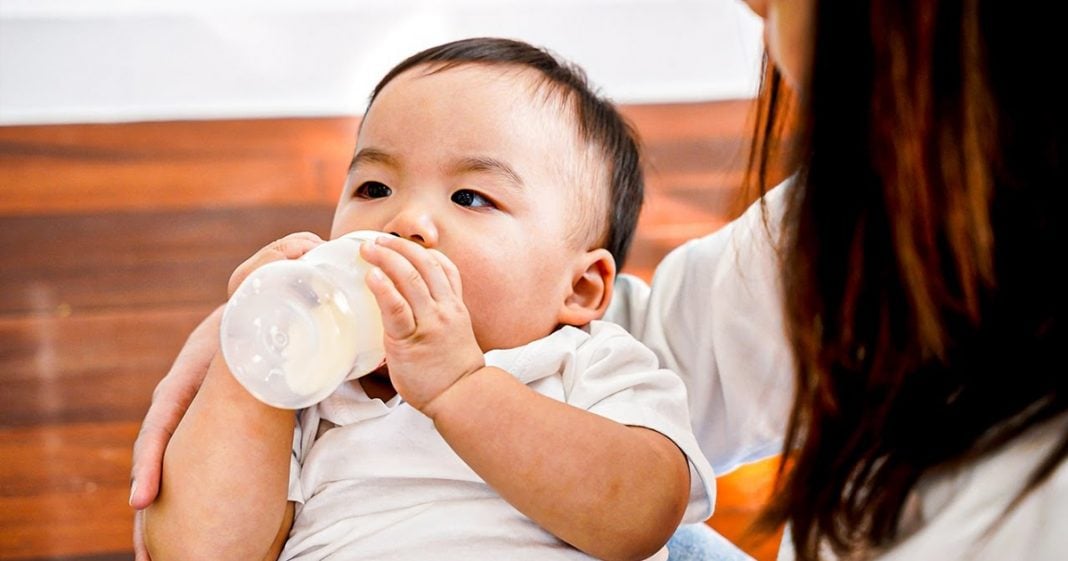 It’s recently been revealed that a dangerous amount of toxic chemicals known as PFAS have been found in U.S. mothers’ breast milk. Attorney Sara Papantonio joins Rick Sanchez to discuss this.

Rick Sanchez:                       That’s one of the questions that we’re asking. Joining us now is attorney Sara Papantonio. She specializes in these types of cases at the law firm, Levin Papantonio & Rafferty. Boy, great to have you Sara. I can’t wait to try and get a better understanding because I, as a parent and I think every single human being who’s watching us right now is wondering why we’re not doing anything or what are we doing to try and deal with this problem, because it seems very serious.

Sara Papantonio:              It’s absolutely serious. I mean, you broke it down yourself. Breast milk, breast milk is supposed to contain nutrients that allow a child to grow. It’s not supposed to contain a human toxin, especially a human toxin that is biopersistent, biocumulative, bioactive. And to break that down even further, what biopersistent, persistent means is that that toxin PFAS will never leave that baby’s system. What biocumulative means is that every new exposure to PFAS will stay in that child’s system. And then what bioactive means is that since that PFAS has nowhere to go in that child’s system, it’s going to attach to the organs and it’s going to affect the organs. And so this is what’s going into a child’s body in the first days, months of its life, then being exposed to a cancer causing toxin, and it will remain in that child’s body for the rest of its life, and might even pass it down to its future children.

Rick Sanchez:                       This is amazing. And I imagine knowing what you just said and knowing that this could be in the body of every child who’s breastfed by his mother in America, we, our government, somebody is definitely doing something about this to maybe even just stop the manufacturing of this coating. Right?

Sara Papantonio:             Absolutely. And, and what we’re doing, what our firm is doing is we’re taking legal action. We’re filing lawsuits against these companies because the companies that manufactured these drugs knew for years that this PFAS was biopersistent. That it was going to stay in the environment for millions of years. But instead of telling the federal government, instead of telling the EPA, they kept it to themselves. And now we’re finding out 40 years later, what these companies have known the entire time that this is a human toxin. So we’re absolutely taking legal action and I hope that the government is going to follow in suit.

Sara Papantonio:              It, it’s, we’re certainly in a state where we’re understanding the effects of it. And then we’re, we’re rolling out different avenues that we can take it out. But understand that this stuff is on everything. It is everywhere you look. Like you described, it’s in kitchens, it’s in pesticides. It’s, it’s in all products that we rely on day by day. So it’s not just going to evaporate. It’s not going to go away immediately.

Rick Sanchez:                       Sara Papantonio. Boy, you’re good. You really understand this thing. Let’s have more discussions about this. It’s certainly something that we should be talking about every chance we get. Thank you once again.