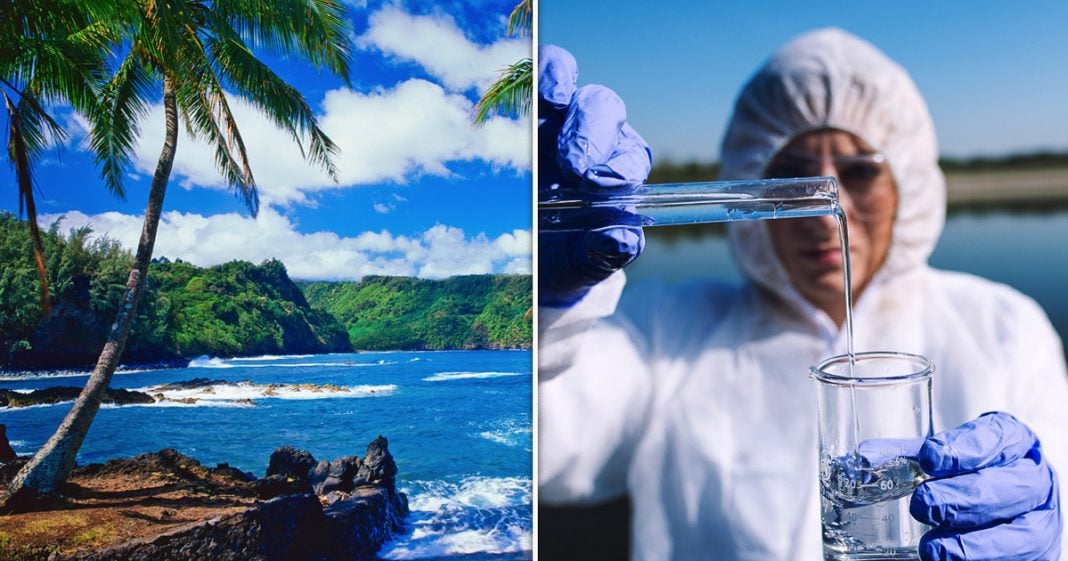 Via America’s Lawyer: As sea levels rise and coastlines shrink, Hawaii becomes the first state to declare a climate emergency. RT correspondent Brigida Santos joins Mike Papantonio to explain how state and federal lawmakers are taking steps to meet the worsening climate crisis head-on. Then, as if our country’s waterways weren’t already contaminated enough by PFAS, another toxin called Trichloroethylene (TCE) has seeped into sources of drinking water nationwide. Attorney Madeline Pendley joins Mike Papantonio to explain how factories are endangering the lives of their workers and surrounding areas with these cancer-causing chemicals.