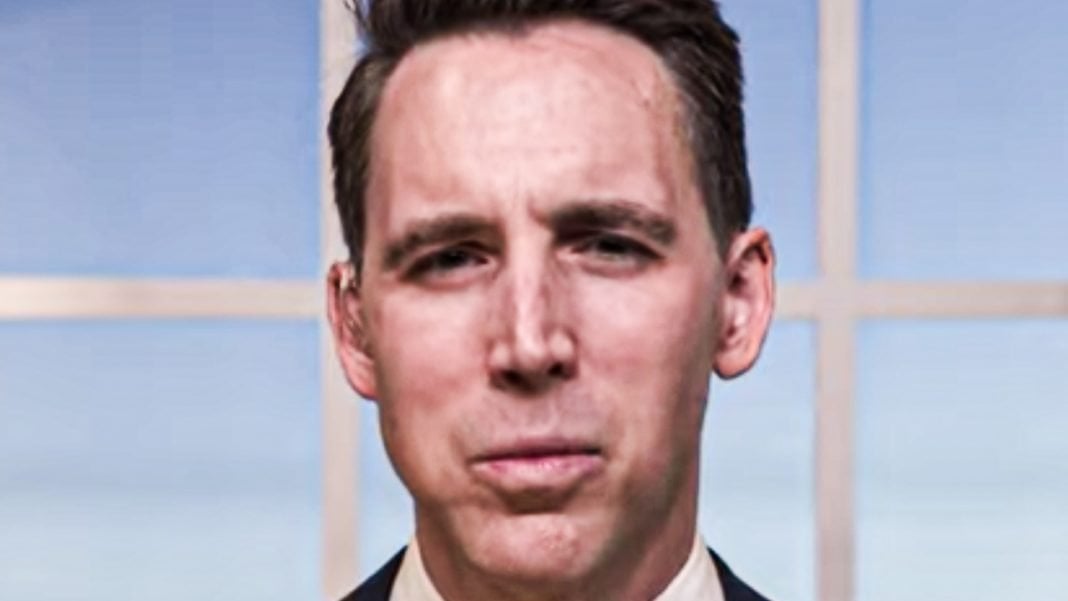 The Republican Party refuses to see the irony in the fact that they continuously whine and cry about how horrible big tech is and how bad it is treating them, but they are making these claims to their millions of followers on Big Tech platforms. Republicans are not being silenced – but they do love to play the victim. The truth is that no political party has benefited more from Big Tech’s platforms more than the GOP, as Ring of Fire’s Farron Cousins explains.

Republicans are still out there crying about big tech censorship. In fact, Republican Senator Josh Hawley continues to miss the irony in the fact that he is still tweeting out how awesome his book is doing tweeted out the end of the day, uh, that it was number one, the number one bestseller on Amazon. And he tweeted that out once again from his iPhone onto Twitter. So your book is called the tyranny of tech or big tech, whatever. I don’t know. But anyway, you’re using three different tech platforms to promote your stupid little book. And that tells you everything you need to know about where the Republican party is today, but still the overall irony of what’s happening right now with Republicans crying about big tech, tweeting out big tech is terrible. Things like that. Folks, these people, the Republican party has benefited more from big, big tech platforms than anybody else than any other party. That’s what’s happening here. I’ve got these pulled up right now, Ted Cruz, personal account, uh, 4.4 million followers on Twitter. Josh Holly, 636,000 followers on Twitter. Marjorie Taylor Green’s personal account, 401,000 followers on Twitter. Her congressional account 229,000 followers on Twitter. I’m sure we’ve all seen the viral posts going around on Twitter, showing that the most popular Facebook posts every single

Fact, there’ve been plenty of reports based on internal documents from these companies that it’s actually the opposite that liberal groups,

Progressive news outlets are being punished because concerns are not conservatives, excuse me, but because these tech CEOs are so scared of conservatives crying, foul, that they actually changed their algorithms to punish progressive outlets and reward. Basically give more reach to conservative outlets. It’s actually something we covered on America’s lawyer, but here’s the thing Republicans need to be the victim. Republicans need to tell their, tell their base that they’re they’re the downtrodden ones. They’re the ones that have the problems, Oh, we can’t accomplish what we need to accomplish because somebody’s always got their boot on my neck. If it’s not Biden, then it’s the Democrats in the Senate. If it it’s not them, it’s Facebook or Twitter or YouTube or whatever the hell their victim ideology has them whining about that day. They need a way to explain a way, the fact that they are frigging useless. Big tech is just the latest in a long line, a decades long plan for Republicans to shift the blame from themselves to quite literally anything else. Even when all of the available data shows they’re lying, their base is still going to believe it. And that’s what they’re doing today by whining about big tech on their big tech platforms.