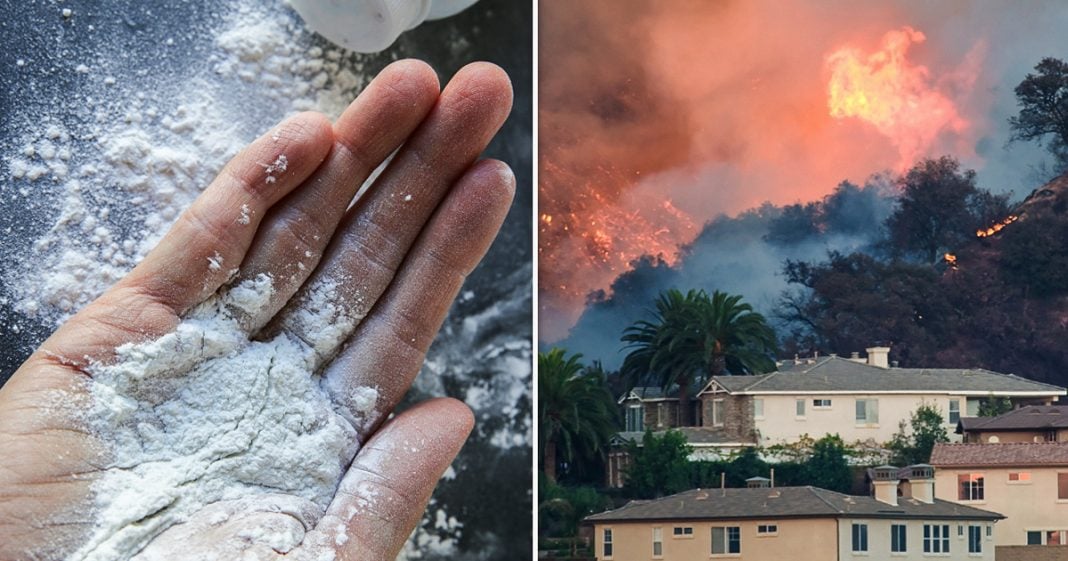 Via America’s Lawyer: Johnson & Johnson reserves almost 4 billion dollars to settle tens of thousands of lawsuits over its cancer-causing baby powder. Attorney Stephen Luongo joins Mike Papantonio to update us on litigation filed by customers who were put at risk of mesothelioma after being exposed to asbestos-laden products. Also, PG&E is criminally charged for causing the 2019 Kincaid Fire that destroyed hundreds of homes. Mike Papantonio & Farron Cousins discuss more.

Mike Papantonio:             And finally tonight, some good news. California power company PG&E has been charged with multiple felonies and misdemeanors for their role in 2018 fires. And I have Farron Cousins, the best progressive voice in the business, to talk to me about this one. As I look at this story, Farron, I say, okay, got a corporation. You know, what are we going to do? Let them go with a fine. They’ve killed people. It’s, it’s manslaughter. It’s no different from somebody on the street saying, hey, I’m going to fifth this, I’m going to drink this fifth of Jim Beam. And I’m going to drive 90 miles an hour through a school zone. That’s manslaughter. These people killed people and we fine them. Nobody goes to prison. What’s your take?

Farron Cousins:                  You know, it’s really great what California has decided to do here, because this is the logical step that we have to with corporations.

Mike Papantonio:             It is manslaughter. You’ve killed people and somebody has to do more than pay a damn fine.