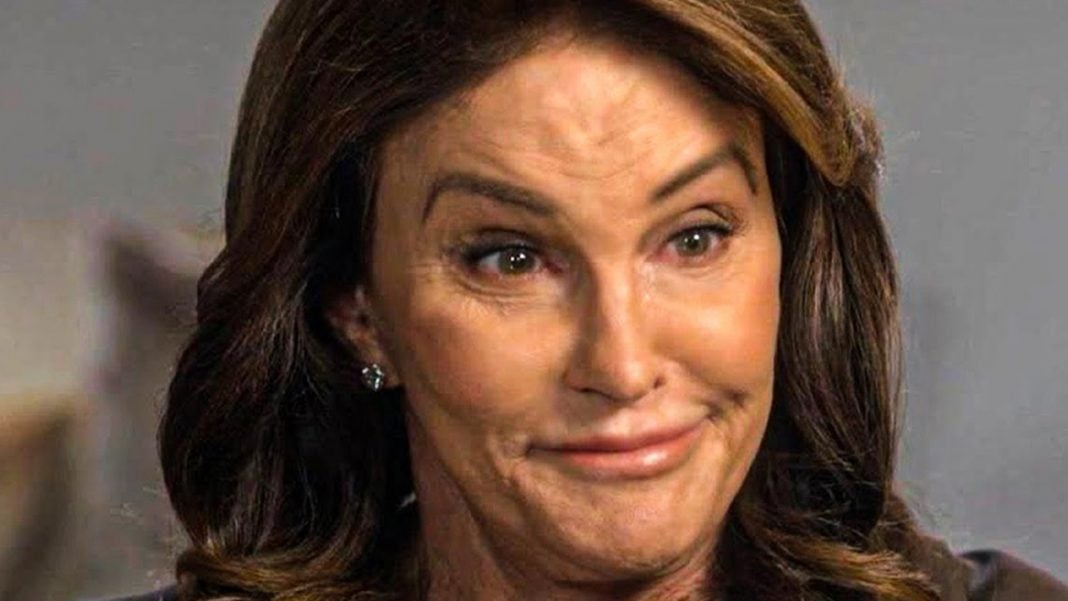 Caitlyn Jenner’s gubernatorial campaign has been underway for nearly a month, but it is already crashing to the ground. She quickly found out that virtually no one supports her campaign, and the latest polling data shows her sitting at a pathetic 6%. California Governor Gavin Newsom is actually very popular, and the recall is expected to only bolster his position with the state, but Caitlyn allowed her vanity and ego to get in the way of those facts. Ring of Fire’s Farron Cousins discusses this.

Caitlyn Jenner’s campaign for governor of the state of California is still in its infancy, but let’s be honest. That whole thing is already going down in flames. The latest poll numbers show that Caitlyn Jenner is rock and a staggering 6% of the vote in that California recall effort, 6% majority’s of Democrats, Republicans and independents say they will not vote for Caitlyn Jenner yet. She’s the only Republican drawing any kind of national press to this ridiculous recall effort. And by the way, in case you’re not familiar with what is actually taking place over there in California. I know we’ve talked about Caitlyn Jenner. We’ve mentioned the recall, but we’ve never actually explained it. Do you know why Gavin Newsome is being recalled? Because Republicans in the state got angry because California has high tax rates and because California was letting in immigrant, That’s it, That’s what this recall is about. It’s about the so-called sanctuary cities and bringing in more immigrants. And of course the ridiculously high tax rates for corporations, God bless it. We can’t stand it. Let’s get rid of this.

That’s why he was recalled. And Caitlyn Jenner with her massive ego believed that she could be the one with absolutely no experience. Absolutely no expertise in anything she thought she could come out there, make a splash like she did in the reality TV show, even though nobody was watching it for Caitlyn Jenner, And this is what happens six X percent. And I’m sure last week when she talked about her private jet and the guy in the hanger next to her was like, Hey, the taxes are too high. I’m packing up and going Arizona. Yeah. Talking about your private jet, then whining about taxes. Probably not something that resonates with most people in California or quite literally anywhere else on the planet. Also the fact that you’re attacking trans youth here in the United States saying they shouldn’t be able to play sports based on the gender that they have, have chosen that they identify with. You say they can’t do that, but you turn around and you play in women’s golf tournaments.

Like you want those same privileges, but you don’t want to give it to them. And then in the same breath you say that you want to be an icon For these youth. Oh hell no. Caitlyn Jenner is not drawing support from anyone from anyone really. And it’s because she’s working against her own interest. She is an elitist and she has this ridiculous ego that forced her to run in the first place. She she’s Donald Trump folks. She’s Donald Trump with probably not as much money. That’s what Caitlin Jenner is. And that is what this run was all about. Well, guess what? The public was sick of Trump, but even more so they’re apparently sick of Caitlyn Jenner too.