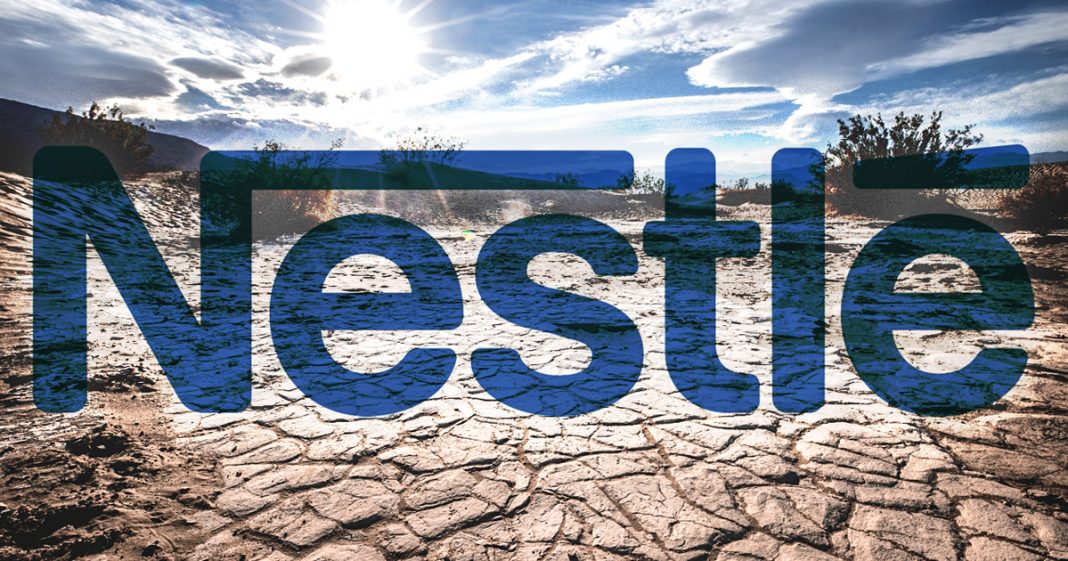 Mike Papantonio:             And finally tonight, some good news. As the state of California braces for more droughts, they’ve warned Nestle to stop stealing their water. Farron Cousins joins me again to talk about that. We’ve done this story, they are thieves. Nestle, they’re thugs and thieves. First of all, they’re operating without a license. They operated for years without even having a current license and they’re taking money in this state that is dying from dryness. Right?