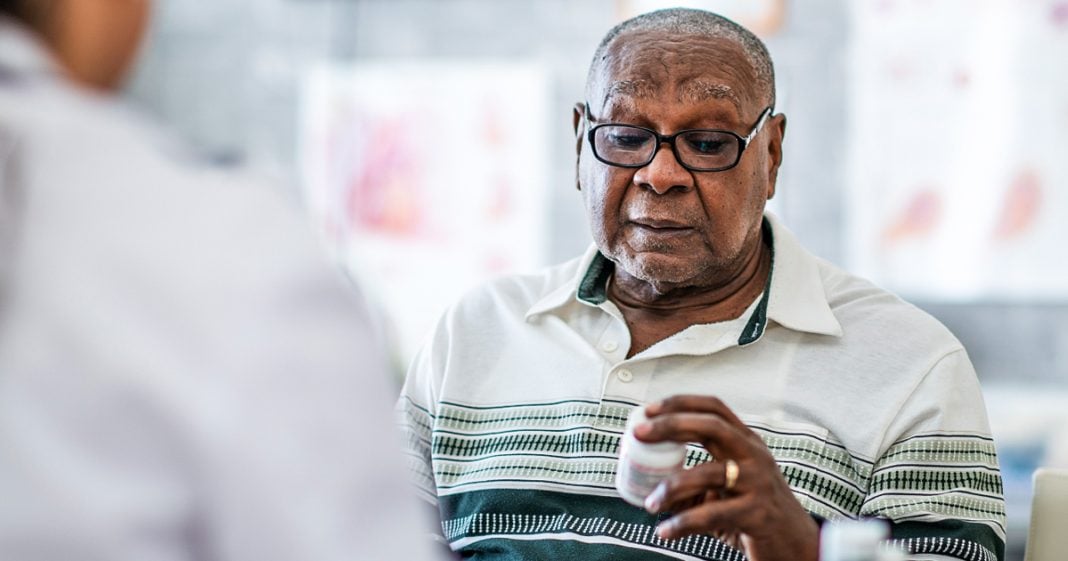 Via America’s Lawyer: A federal judge warns drug manufacturers they won’t be able to plea out of an 800% price hike on diabetes med. Mike Papantonio & Farron Cousins discuss more.