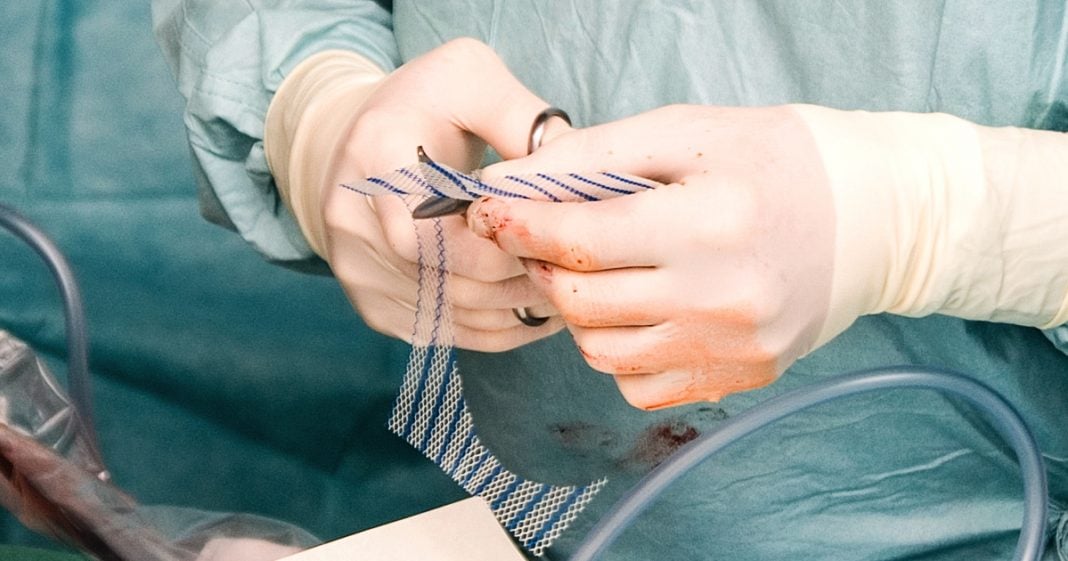 Via America’s Lawyer: Attorney Robert Price joins Mike Papantonio to explain how doctors are being swindled by producers of surgical supplies, specifically defective hernia mesh. Manufacturers are urging providers to use their hastily-made mesh material in hernia procedures, unnecessarily endangering the lives of patients.