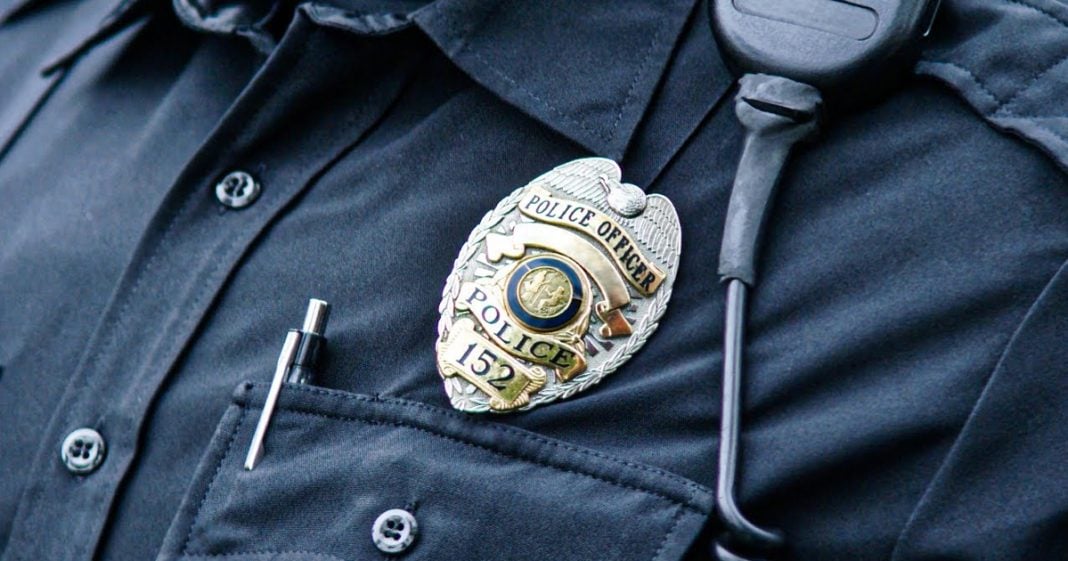 A new poll shows that most Americans actually want to see more police officers charged and held accountable for killing black people in the United States. This is a stark contrast to the talking points coming from right wing agitators who say that police officers should be allowed to do whatever they want with other people’s lives. The public is not in the corner of the police, and they want fairness and accountability. Ring of Fire’s Farron Cousins discusses this.

It means that the protests are working. It means that the Chauvin verdict worked. It means that the videos are having an impact. And that is probably the most important factor in all of this. If it weren’t for the videos, if it weren’t for the bystanders pulling out their cell phones, taking these videos and putting them on social media so that we get to see firsthand the mistreatment of these individuals, hell even just since the Chauvin verdict came out, we have seen more videos of police killing individuals. We have seen them literally assaulting black people, men and women, elderly woman actually, librarian, assaulting her, punching her in the face when she was pulled over for speeding. This has to stop. And again, we wouldn’t have this information, if not for the videos from bystanders and of course the body cam footage.

We need more people out there taking these videos because this poll is showing that the videos work. If it was just a random news story with no video to go along with it, describing what happened, people could write it off. They could make excuses one way or another, and the public wouldn’t care. They wouldn’t think it was a problem. They would think that somebody along the chain of command was altering the story and maybe what the cops did wasn’t that bad. But when you can see it in context, when you can see the video and watch what’s happening, there is no excuse for it. And that’s what’s happening with the public. That’s why the public attitude has turned on this.

You know, after the Chauvin verdict, people were telling us well, cops just aren’t gonna do their jobs. They’re being attacked. They’re being assaulted. No, the public is on our side here. The public’s not buying into those idiotic right-wing talking points that the cops are the victims. They know who the victims are because they’ve seen the actual victims on video. There is no excuse for this and 60%, it’s a small majority, but it’s a majority. So keep the cameras rolling because as long as the public is on our side here, we just might be able to make some real change in the future.